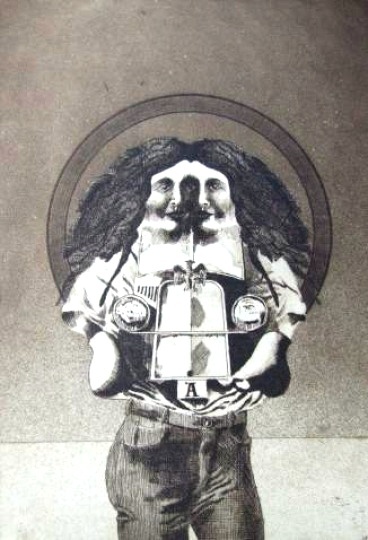 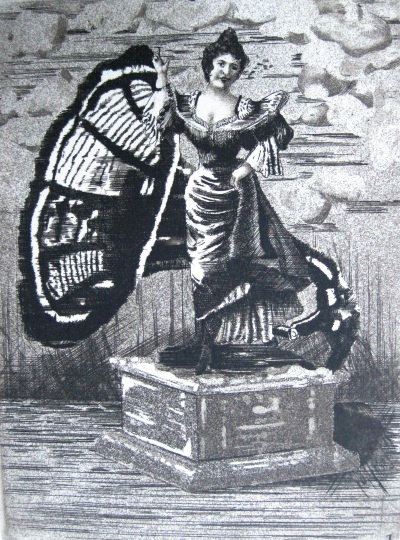 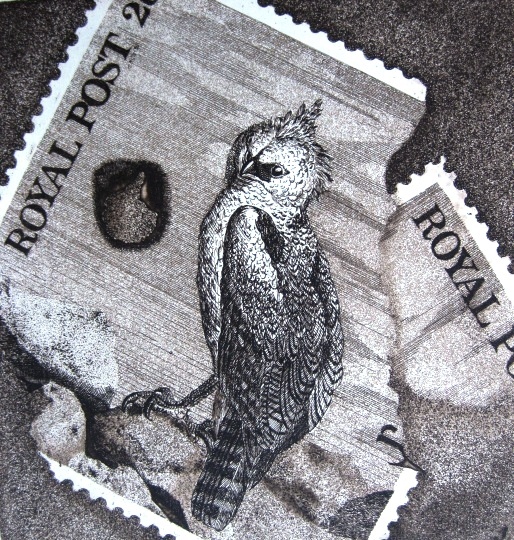 The animational film director and graphical artist István Imre jun. was born the 17th december 1950 in Budapest. After his graduation at the College of Fine and Applied Arts, he attended the Academy of Applied Arts in graphical arts from 1969 on. Géza Fonyi, Zoltán Tamássi und Grescencia Zelenák were his masters.

He participated with his works on several group exhibitions of advertisement and graphical arts. His main genre is the etching technique but deals with puppet and cartoon design as well. Single exhibitions took place in 1972 in Budapest at the Attila József Cultural Centre. He took place on a group exhibition in 1974 in Budapest. He got SZOT-award (it is a state honors) in 1983. He went on educational trips to former Yugoslavia, England and Cheslovakia. He is a member of the „Magyar Köztársaság Művészeti Alap” (Hungarian Art Fund). 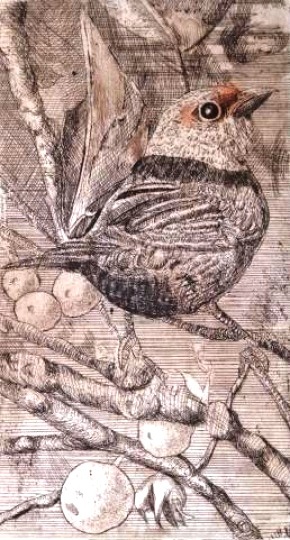 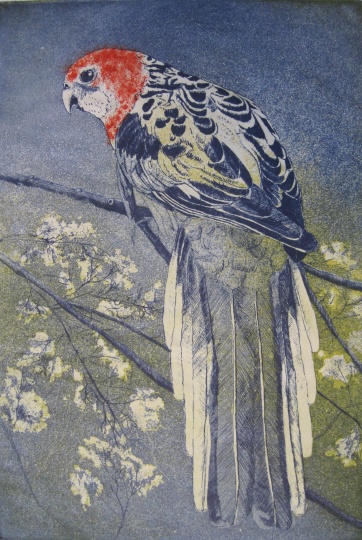 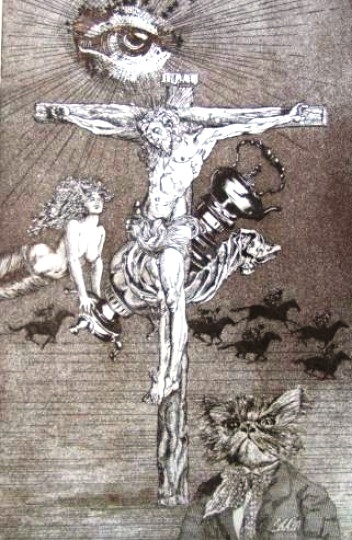 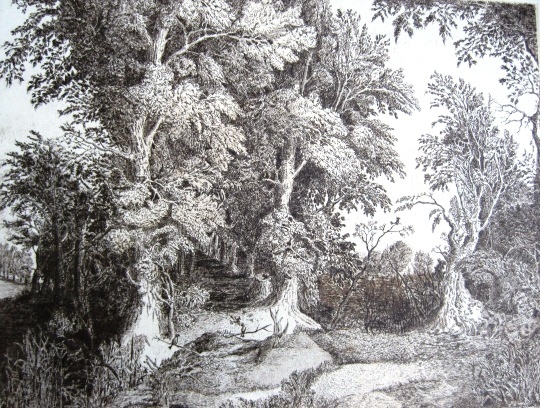 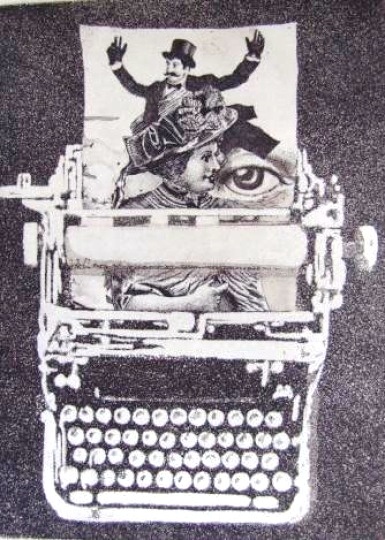 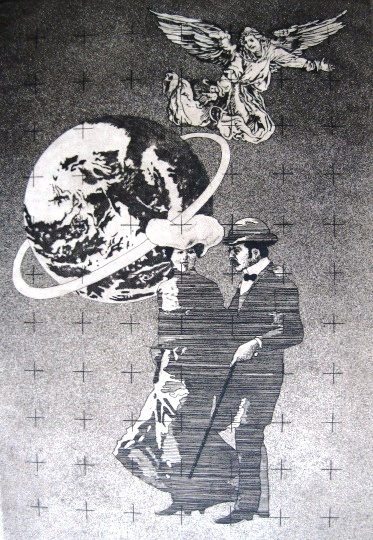 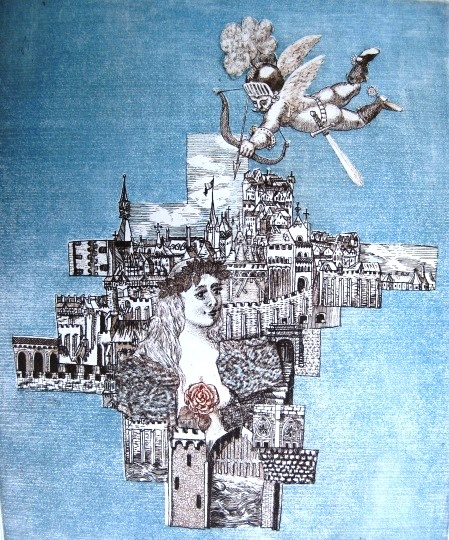 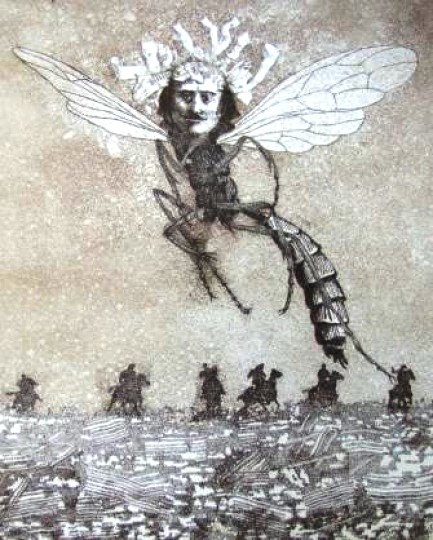 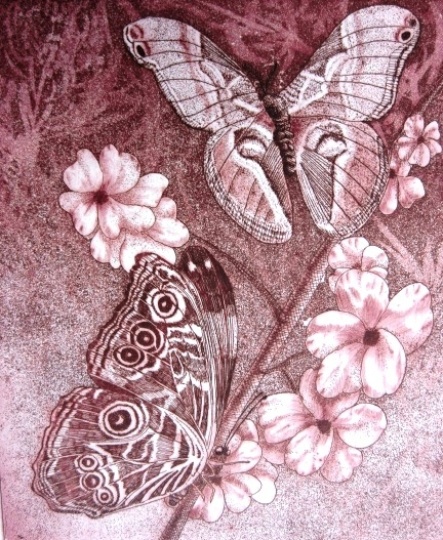 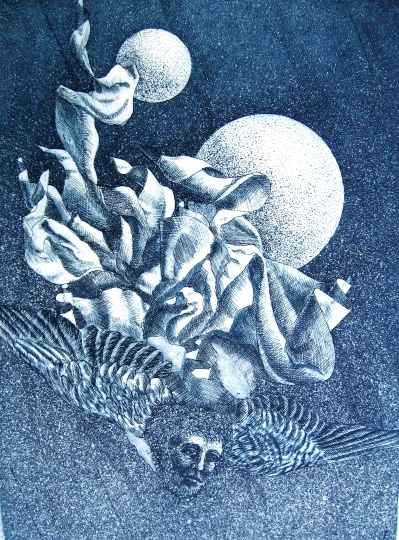 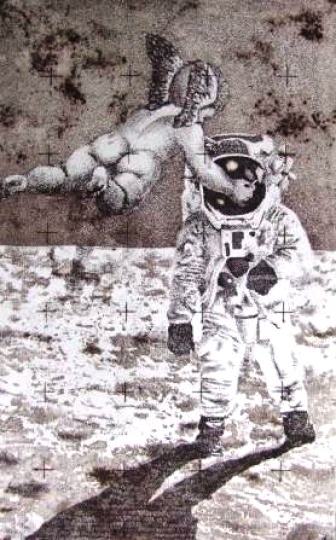 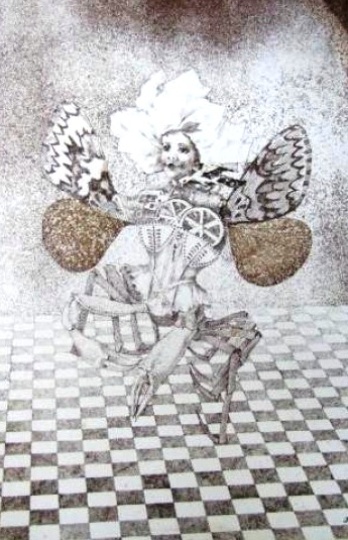 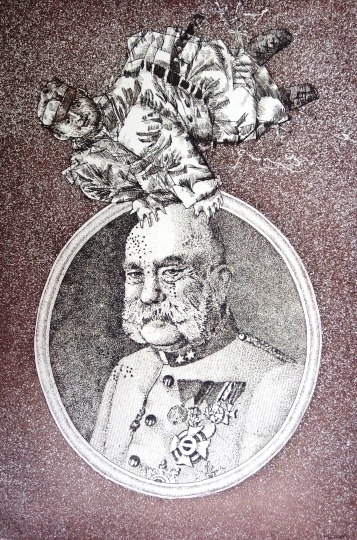