Miklós Ligeti was born in 19th May 1871 in Buda (Buda and Pest were separate until 1873). As a pupil of Alajos Stróbl he started his artificer career, than he continued it on the Julian Academy specialized on paintings in Paris. However he gained reputation as a sculptor.

His most famous statue the “Anonymous” is located in the City Park. The nameless story writer who did not survive any picture or representation, Miklós Ligeti modeled him in monastic dress in bronze. In 1935 the Mrs. Déry actress statue was set up at the garden Horvath. In the second word war the statue has been damaged, so it should break down, with the guitar in his hand captured Mrs. Déry Herend porcelain replicas were popular for a long time.

Under his artistic career he prepared portrait statues, genres, building plastic and monuments. Rodin's art was a great influence on him; his marble carved or bronze cast nude compositions and his portrait showed form wealth and mysterious lighting effects as well. 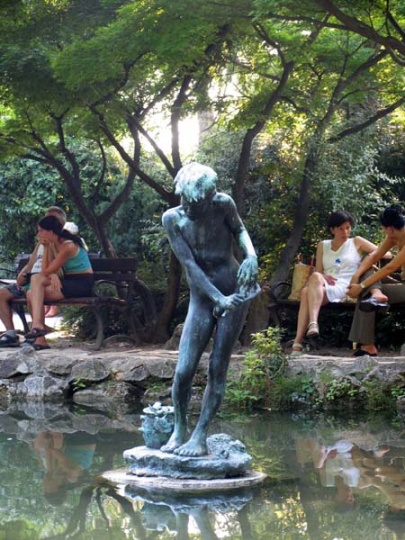 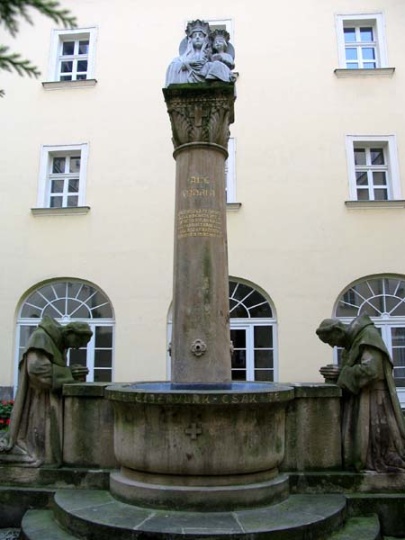 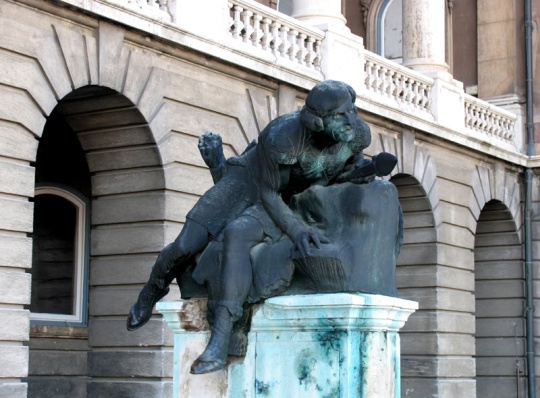 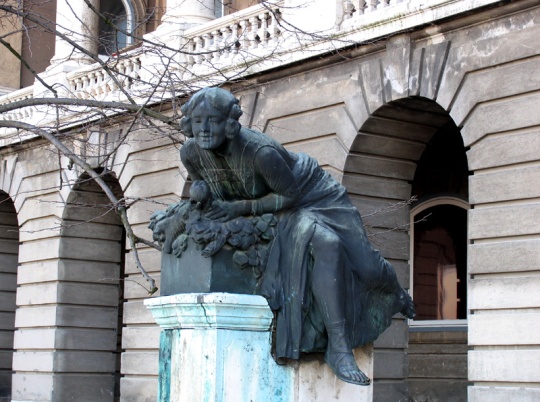 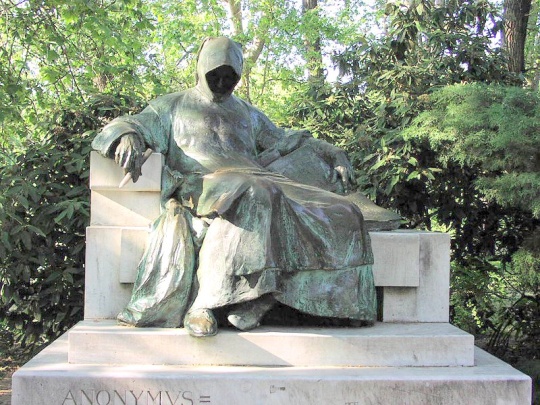 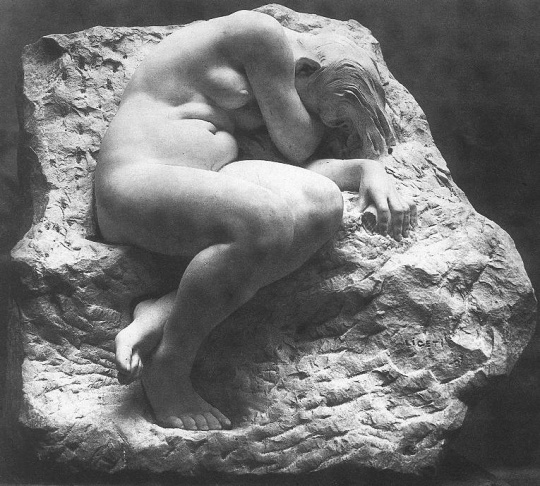 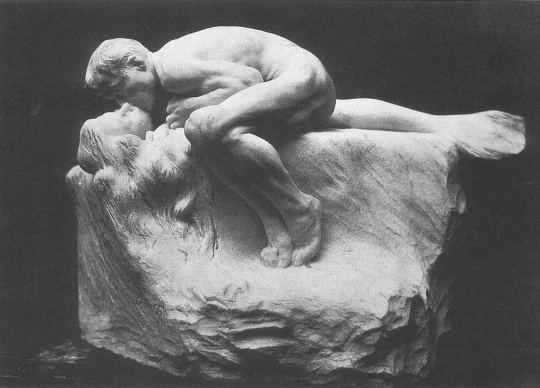 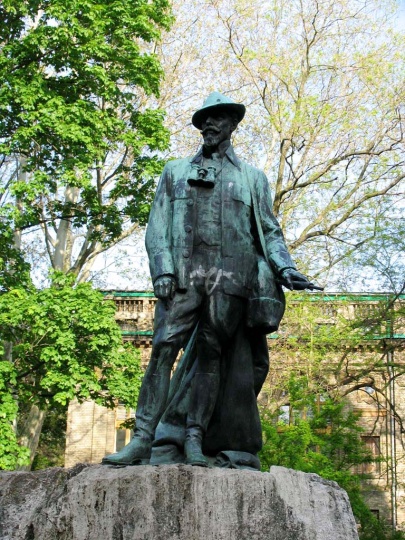