George Vastagh Junior, the son of the painter George Vastagh, was born in Kolozsvár (city in Romania) in 1868. George Zala sculptor discovered his sculptor talent and began teaching him. From 1887 as a pupil of George Zala he started his studies at the National Drawing School. A year later he has studied in Vienna until 1891, than he continued his studies in Munich, where Gabriel Hackl and Syrius Eberl were his teachers. After he returned he has studied anatomy for two years on the College of Veterinary Medicine; later he reached great success with his animal statues and won the Grand Medal of the Millennium Exhibition. In 1894 he continued his studies in Paris. Several times he was on study trip to Munich, Paris, and he stayed also in Algiers and Tunis for a short time.

In 1900 he prepared the “Horseman” statue, which meant grand prix for him in Paris. With 100 statues he took part on the World Expo, where he won gold medal on the agricultural class, and he got silver medal on the art class. After the expo he was commissioned to prepare more than 60 animal sculptures by the British Museum.

During his artistic carrier he created numerous public statues, as well as monuments, statuettes, portraits, animal sculptures and these copies; but he also dealt with decorative sculpture. He participated in the sculptural decoration of the Basilica in Budapest.

His statues can be found at the Hungarian National Gallery, and his more animal sculptures are in the Agricultural Museum. 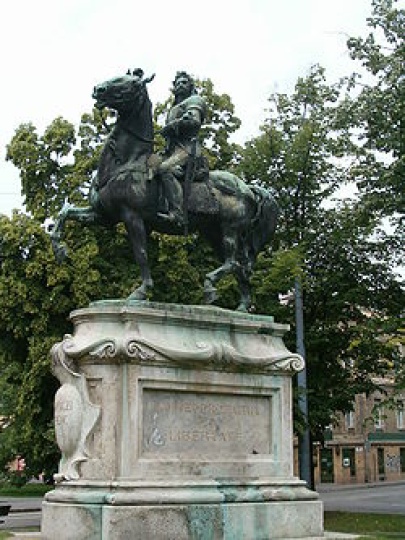 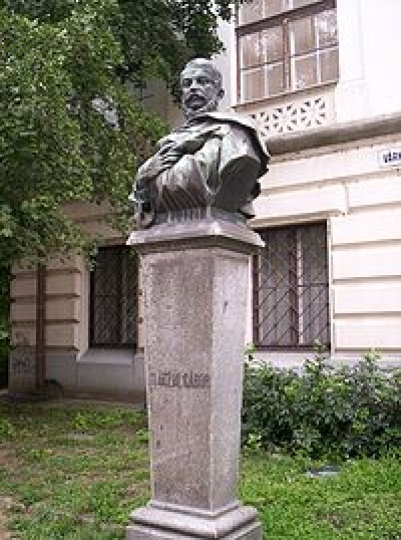 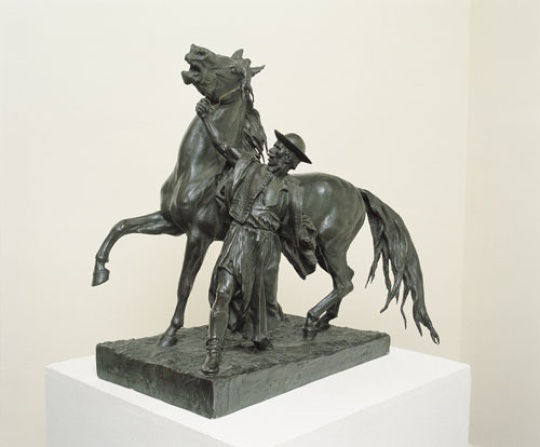