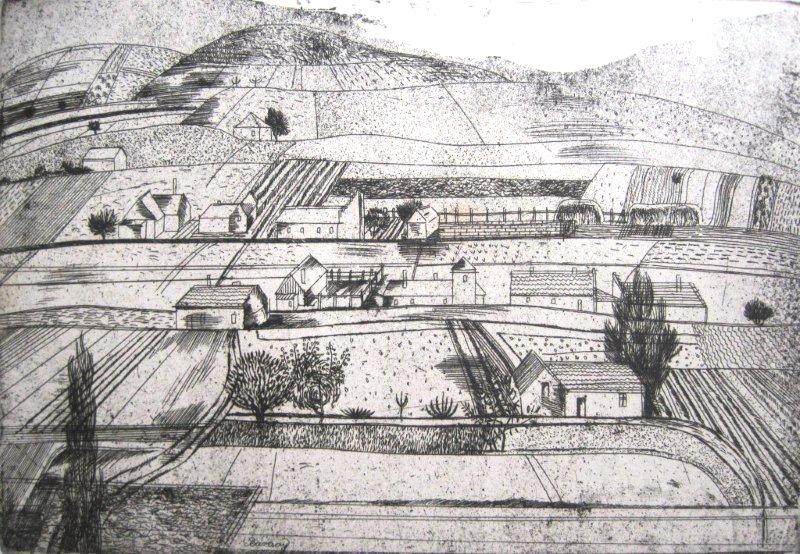 
The outstanding painter and graphic artist Jenő Barcsay was born 1900 in Katona. János Vaszary and Gyula Rudnay were his teachers at the Hungarian Academy of Fine Arts. In 1945, with the support of István Szőnyi, he became professor of anatomy at the Academy. In 1953, he was commissioned with the edition of the anatomy textbook for which he received the award „Most beautiful book of the year”. He was teaching at the academy till his retirement. In the 1960s, he created numerous huge mosaics. Beside his paintings he did considerable graphical works. He is considered among the most important figures of the Hungarian constructivist-geometrical arts. 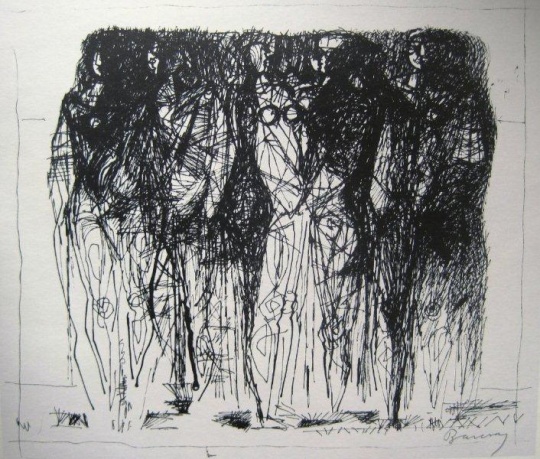 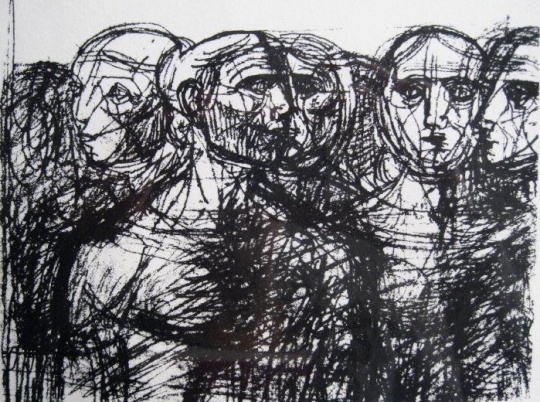 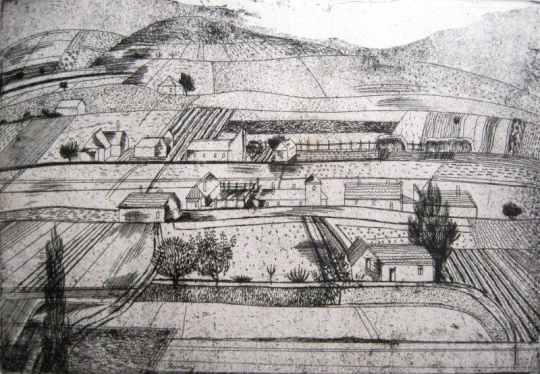 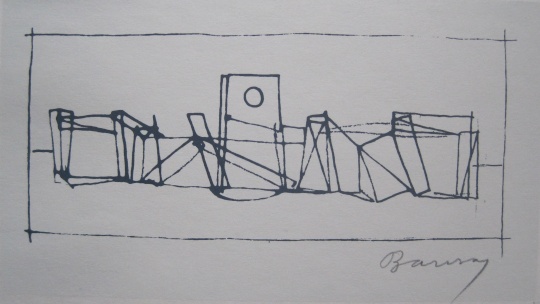 Rhythm of the forms 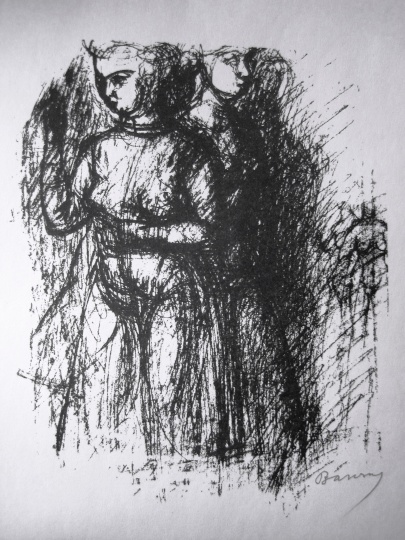