Vilmos Aba-Novák was born on March 15th of 1894. He started painting at the age of 9, and at 18 he was preparing to enter college. His art professor, Adolf Reissig, prepared Aba-Novák for his exam, and also gave him the name "Aba". Between 1912-14 he attends the College of Fine Arts in Budapest. He was an apprentice in the atelier of the graphical artist Viktor Olgyai from 1922 to 1925.
His first graphical exhibition was in september 1922 at the Ernst Museum in Budapest. One year later, he was elected member of the Hungarian Association of Etchers. In 1924 he participated in the first group exhibition of the KÚT (New Association for Fine Artists) in the Ernst Museum. In the same year, the Museum of Fine Arts  (Budapest) bought his oil-painting titled "Fahordás". In 1927 he took part at the third group exhibition of the KÚT, this time as a member.
In 1928 he became a member of the Szinyey Merse Pál Association and the Munkácsy-guild. From then on, he appeared every year at the Biennale in Venice. From 1928 to 1930 he was a stipendiary of the Hungarian Academy in Rome, and from 1939 he taught at the Academy of Fine Arts in Budapest. Between 1930 and 1937 he was the head of a private school for fine arts.
As a fresco-painter he got numerous commissions from the state and the Church. In 1932 he is awarded golden medal at the exhibition of ecclesiastical arts in Padova. In 1937 he participated at the Universal Exhibition in Paris, and three years later he received first prize at the XXII. Biennale in Venice.
In 1940 he fell seriously ill, and passed away on the 29th of September of 1941, at the age of 47. Today his works can be seen in the Hungarian National Gallery, and in other public collections as well as in private collections. 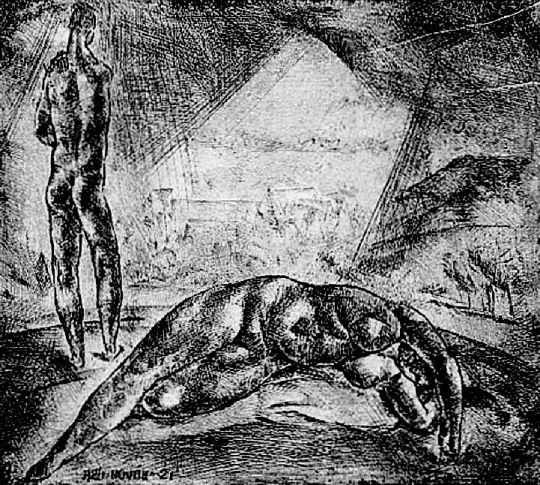 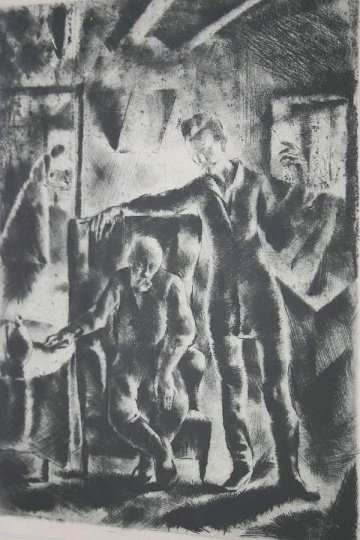 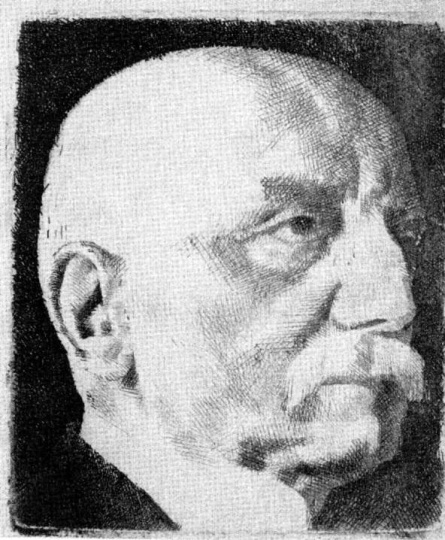 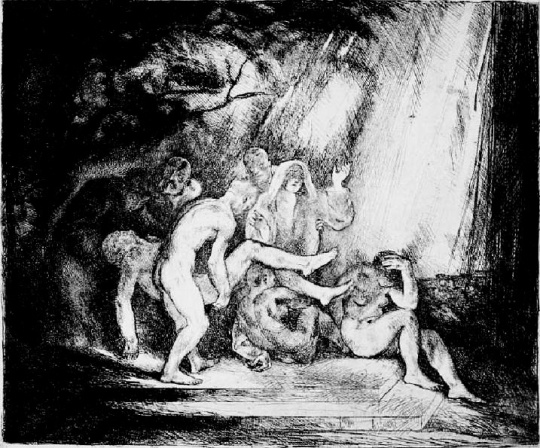 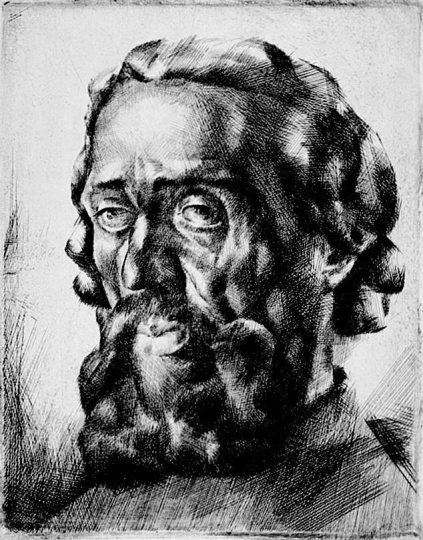 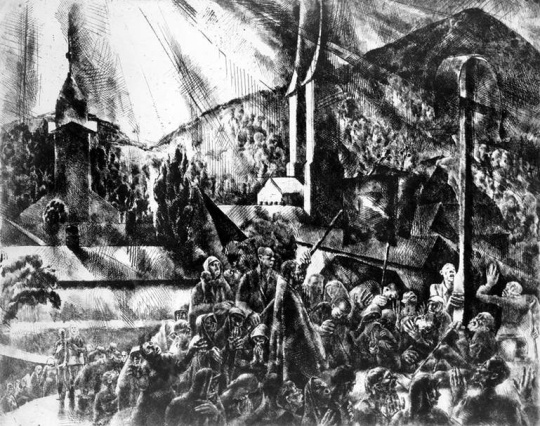 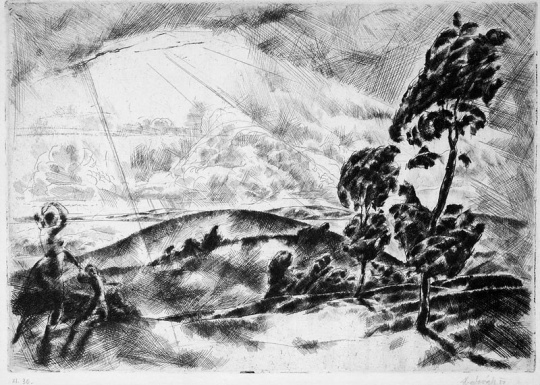 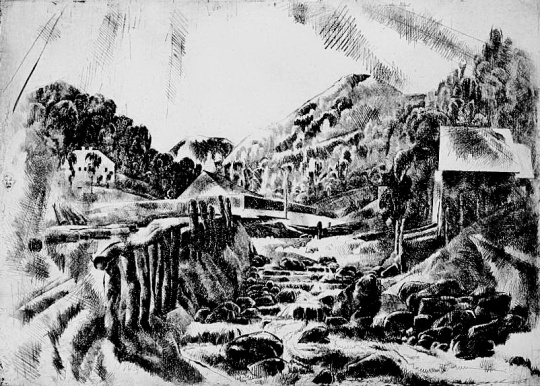 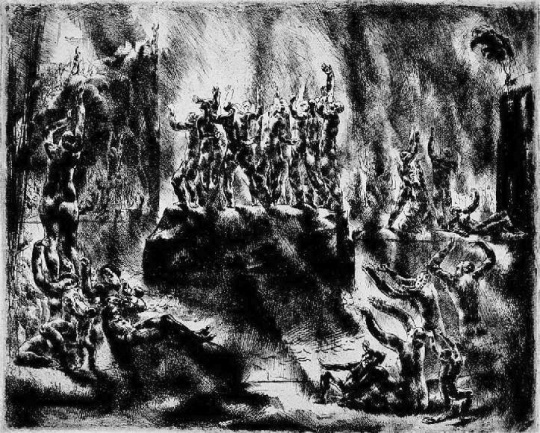 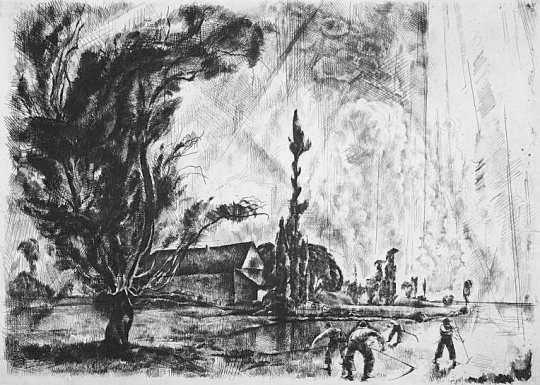 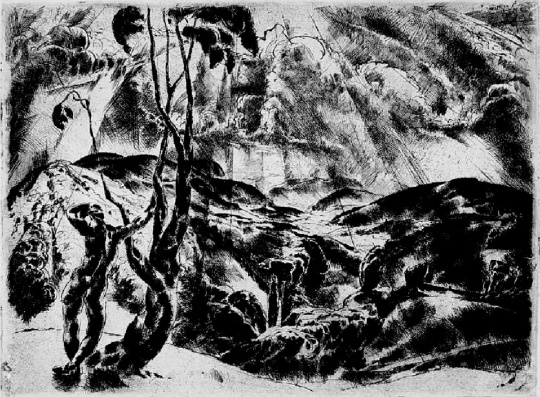 Rest in the nature 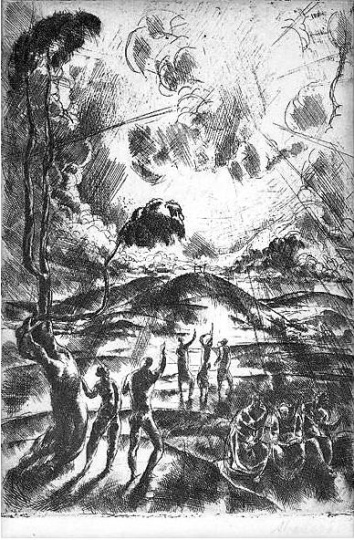 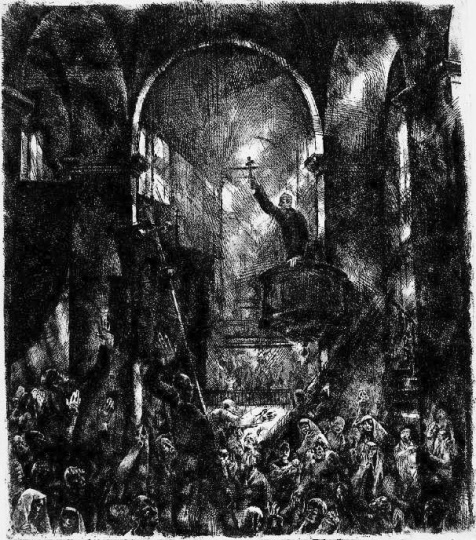 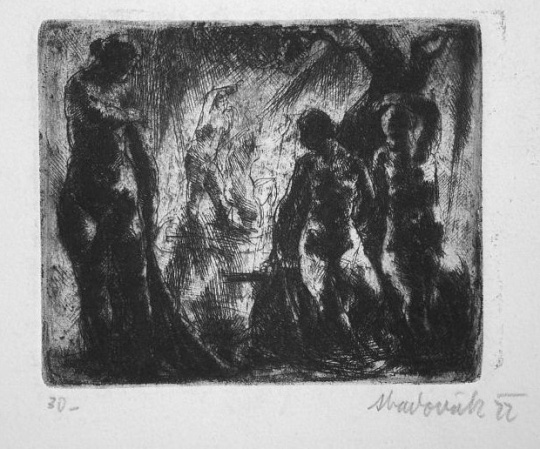 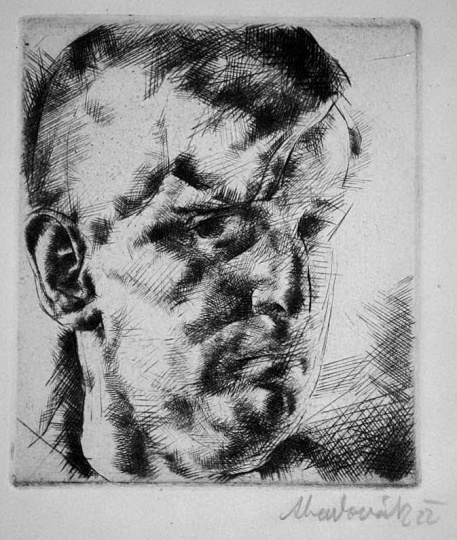 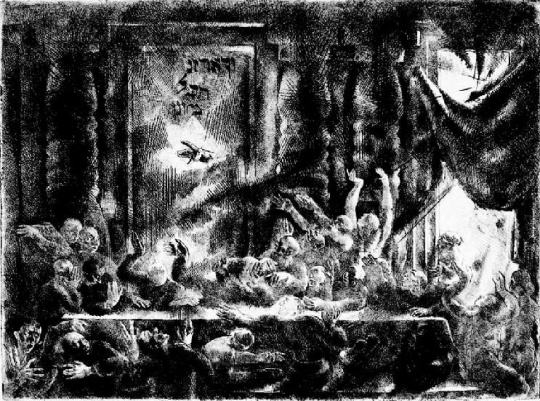 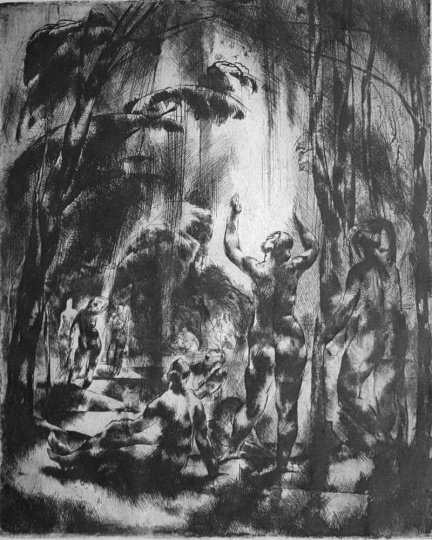 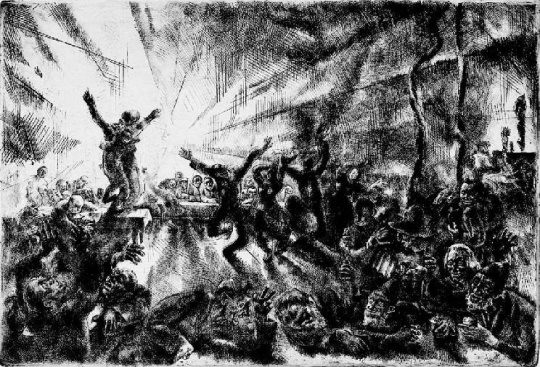 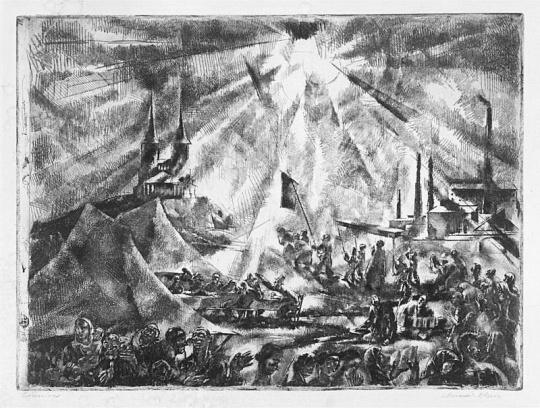 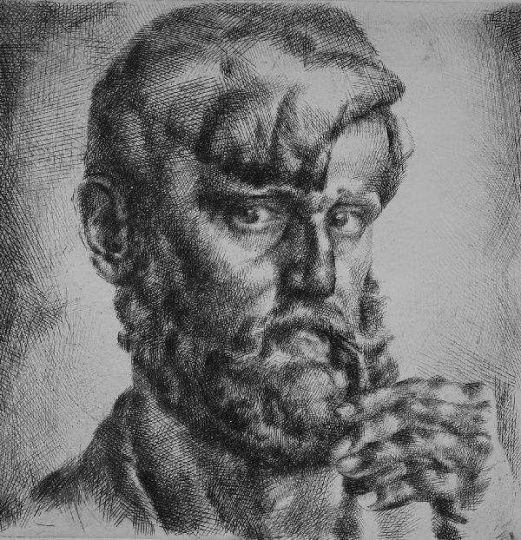