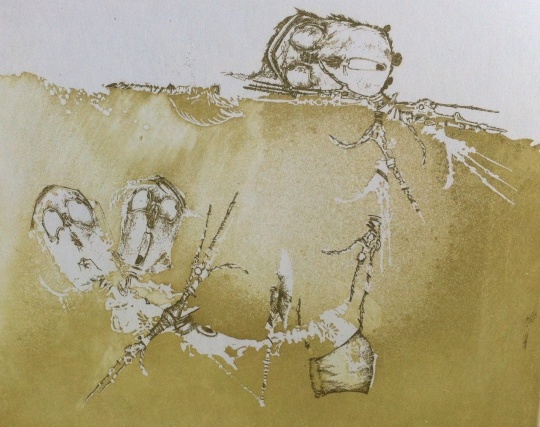 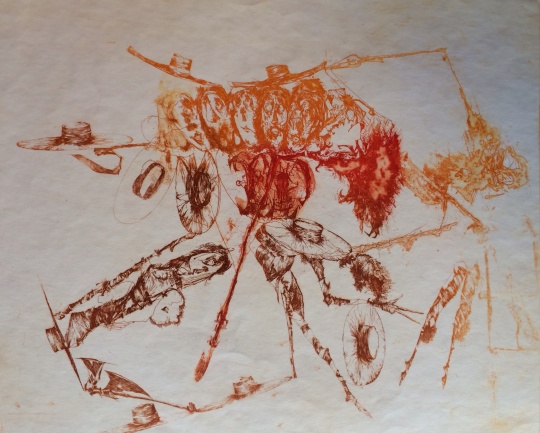 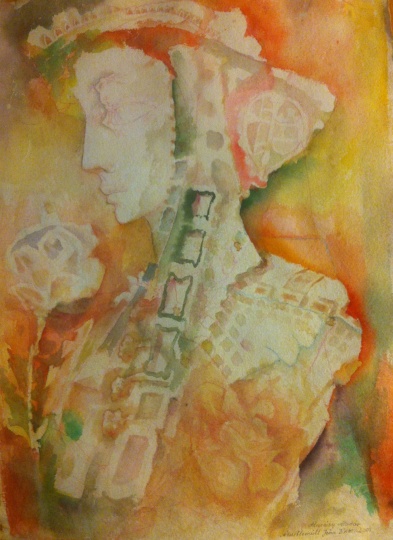 Aladár Almásy was born on April 28th of 1946 in Debrecen. In 1973, he graduated from the University of Fine Arts in Budapest, as a student of Jenő Barcsay, Aurél Bernáth, Sándor Ék and Károly Raszler. He travelled to Paris in 1979. Since 1974 he has had exhibitions continuously. His ateliers are in Budapest and Nógrádkövesd. Almásy is a member of several artistic associations, such as the Színyei Merse Pál Society.

In 1976, he had an individual exhibition in New York, two years later in Paris, and among other places in Hungary. His works were also exhibited in the "Műcsarnok" art gallery in Budapest. He regularly participates in national graphical and painting exhibitions. Almásy's works can be found in the Hungarian National Gallery, in the Herman Ottó Museum in Miskolc, and in the Tornyai Museum in Hódmezővásárhely.

In his watercolours, oil-paintings and graphics a strange world unfolds in front of the spectator's eyes; a mystical, quite bizarre, but always interesting, surreal world.

In Almásy's art realistic and imaginary plant shapes and human forms are interconnected by fine lines and defined, suggestive colours.

The motives of nature as well as the historical, literary, and philosophical references give room for free associations, while summoning human feelings and moods as well as the world of rational thought. 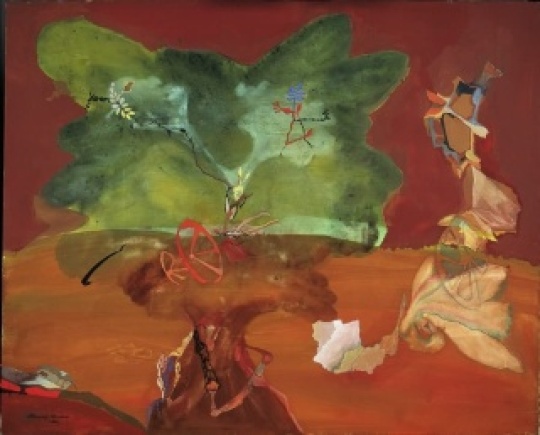 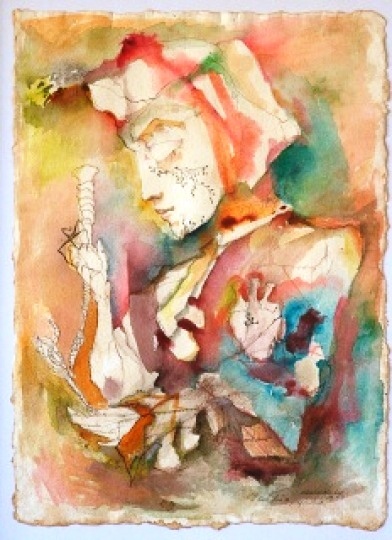 Blind boy in the chair 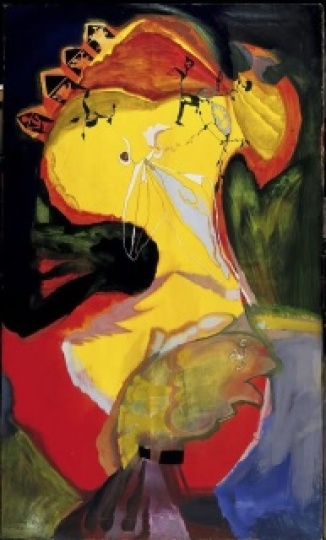 the woman who points the spider on her hands towards north 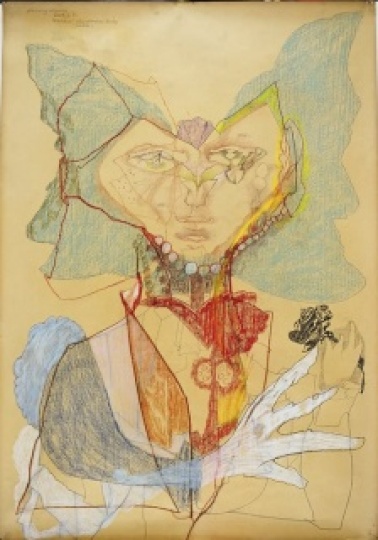 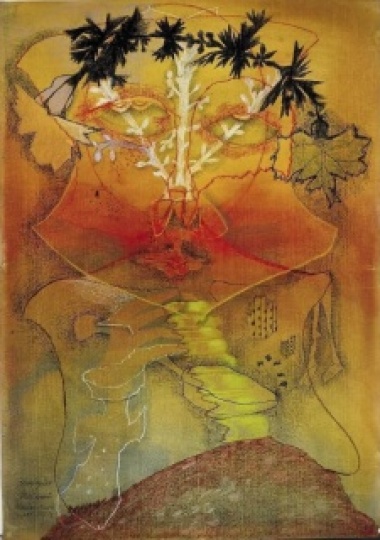 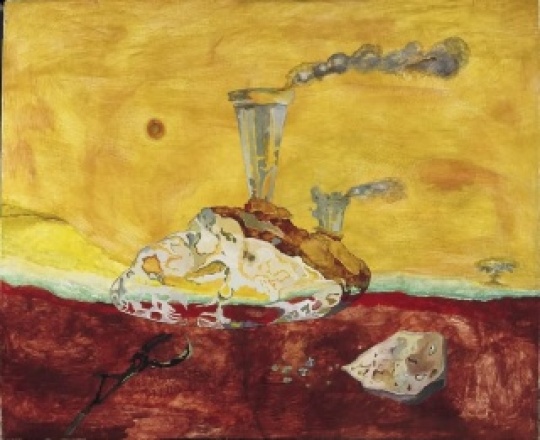