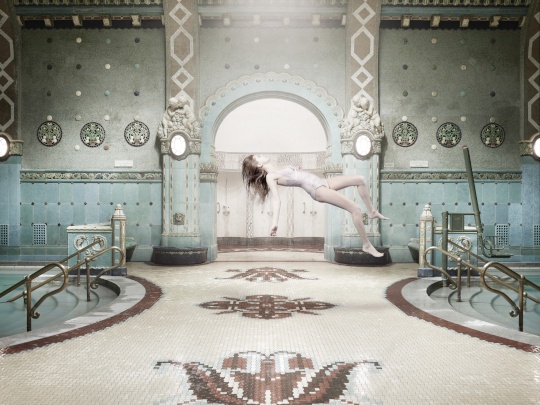 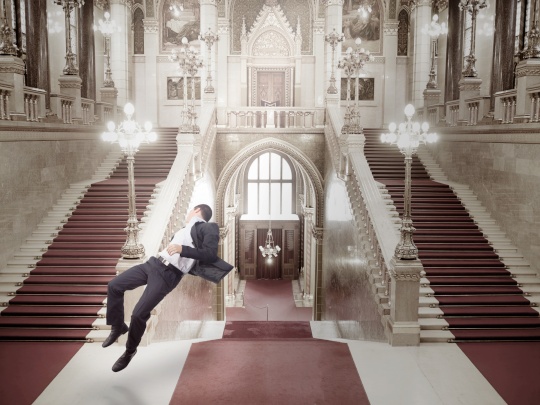 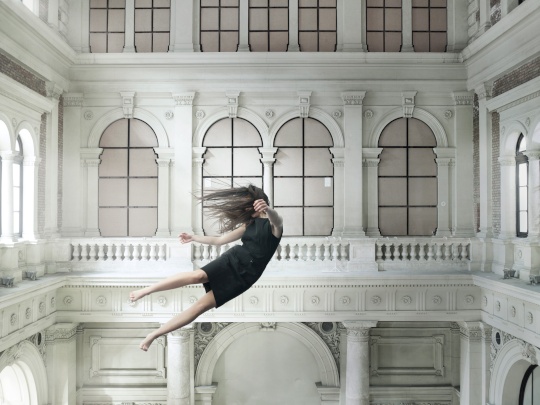 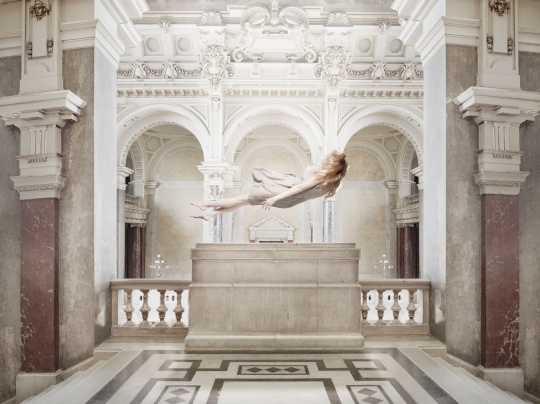 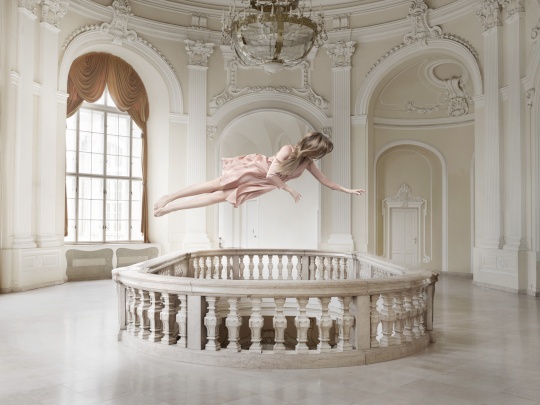 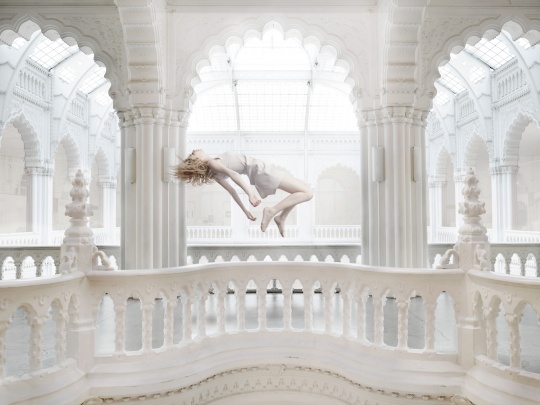 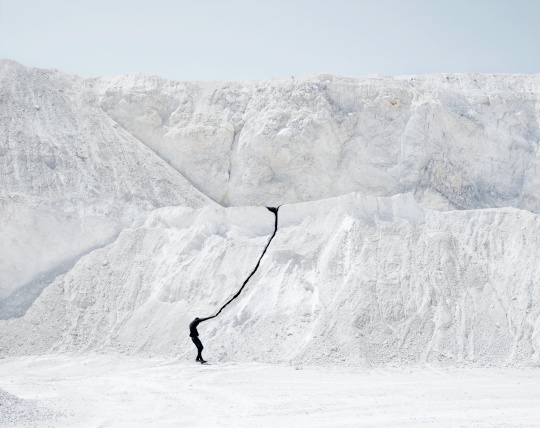 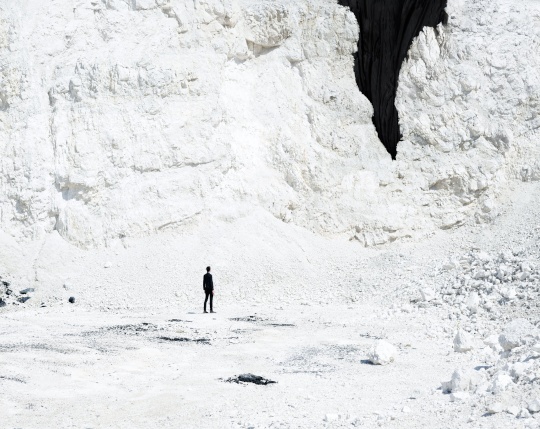 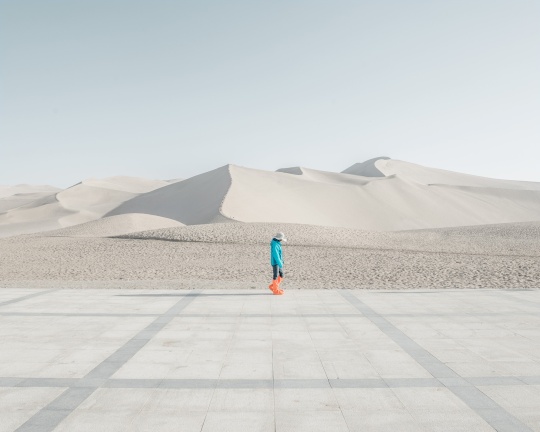 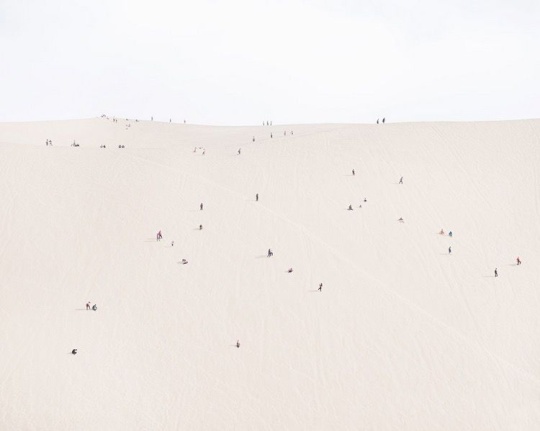 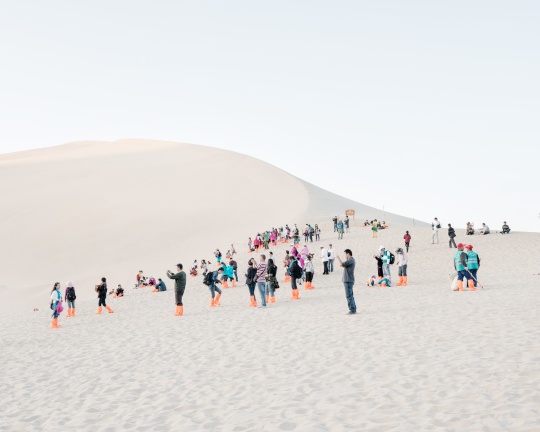 Bence Bakonyi was born in 1991, in Keszthely. One of the biggest cities around lake Balaton, Hungary. During his high school years he studied photography autodidactically. After graduation he got accepted to Moholy-Nagy University of Art and Design, where his masters were Gábor Arion Kudász and Mátyás Misetics, among others. His initial works were highly influenced by the works of Marina Gadonneix and Mathieu Bernard Reymond. Early in his twenties he lived in China, and has travelled around Asia where his existing staged photography series were complemented with documentary photography as well, often made in the spirit of planned photography. Despite his young age Bence Bakonyi has already participated in many exhibitions and art fairs, he is also represented by many galleries around the world. He is working with galleries in Hong Kong, Paris, Sweden, and Budapest. His works were included in group exhibitions organized by the Ludwig Museum and the Hall of Art in Budapest, in Costa Rica, and in Toronto, organized by the Nicholas Metivier Gallery. He also had solo exhibitions organized by the Hong Kong based Artify Gallery and the Xuhui Art Museum in Shanghai among others. Concerning publications, his works were included in selections of The Guardian, Wired, Blink, Étapes Magazin and The Red List. The photographic works of Bence Bakonyi represent the symbols of freedom, airiness and transubstantiation. Below their contemporary and young aesthetics, they provide us with deeper layers of interpretations. The generous spaces of his photographs and their capacity to connect reality and fantasy turn us away from the problems of everyday life and direct our thoughts toward the much more universal and dignified questions of human existence. Actually Bakonyi working between Budapest and Kuwait.