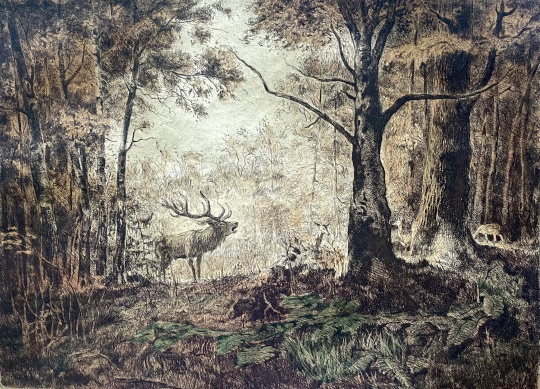 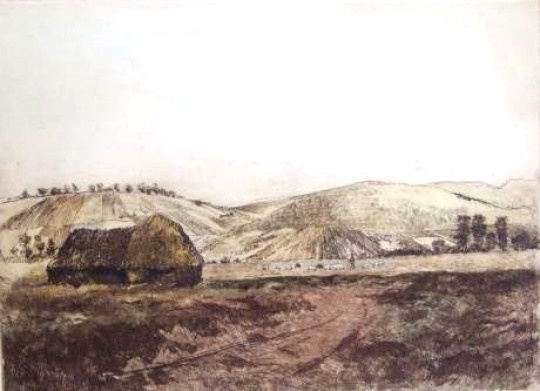 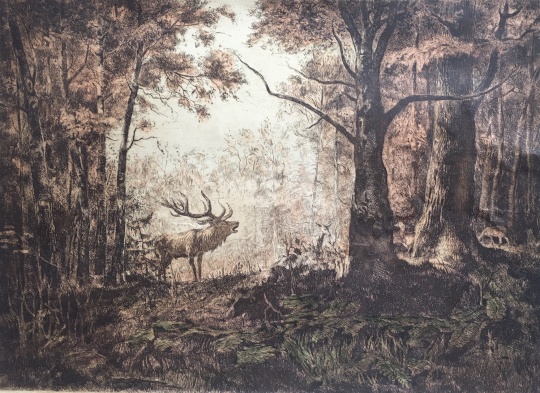 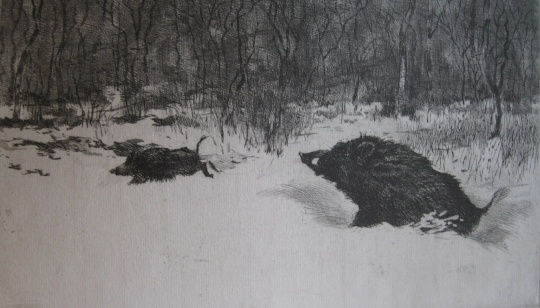 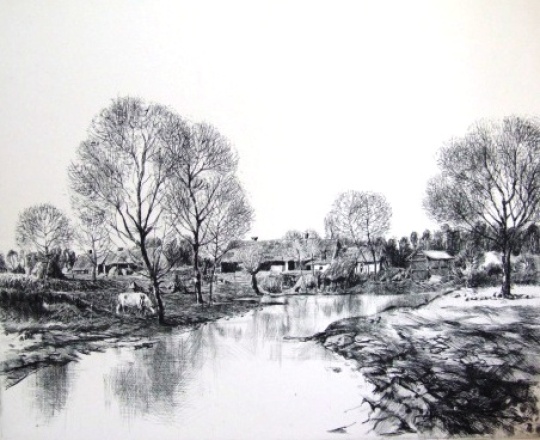 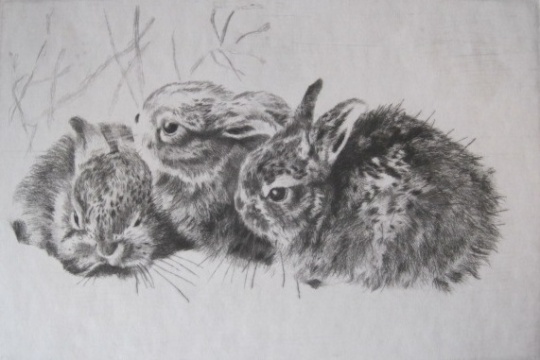 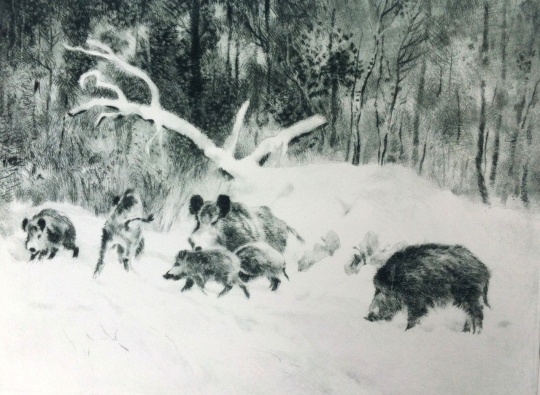 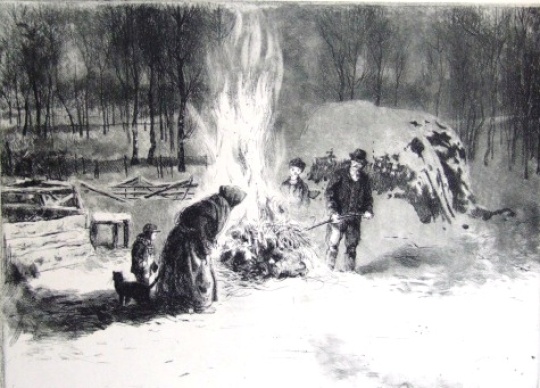 Pál Csergezán was born the 28 June, 1924 in Záhony. Already at the age of fifteen, he attended the school for applied arts in Budapest, in architecture, over three years. Towards the end of the war, he was sent to the front. During his captivity, he got to know the Russian landscape painting. In 1948, he could finally escape.
He graduated in 1953 at the Hungarian Academy of Fine Arts in graphical art, as a scholar of Sándor Ék. He has been working as a graphic artist, illustrator, his main topic being the hunt. His second favorite passion were horses.
Beside the painting he also did graphics, slide films and book illustrations. For this reason, most of his nature and horse motives are well known. He participated at numerous national exhibitions, nevertheless he was first acknowledged abroad. He was living and working in Germany for a certain time, later in Iran, at the court of the Shah.
The last years of his life, he was living in Telki, where he had been burried. After the death of Pál Csergezán, numerous memorial were inaugurated. 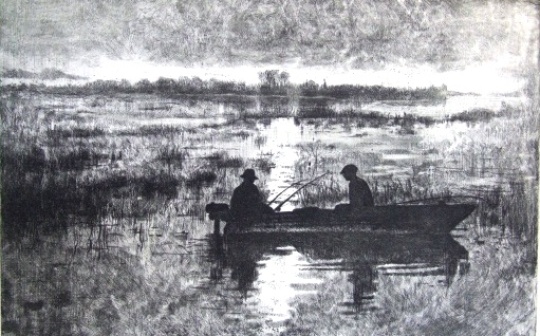