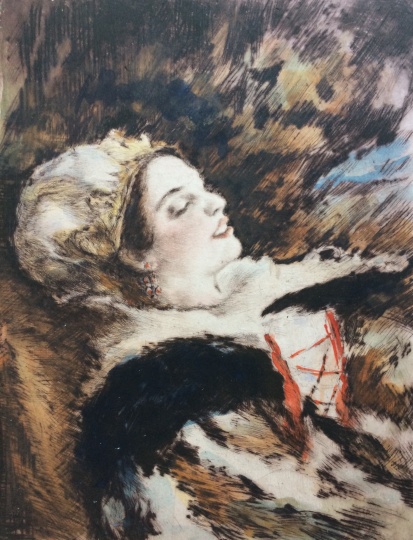 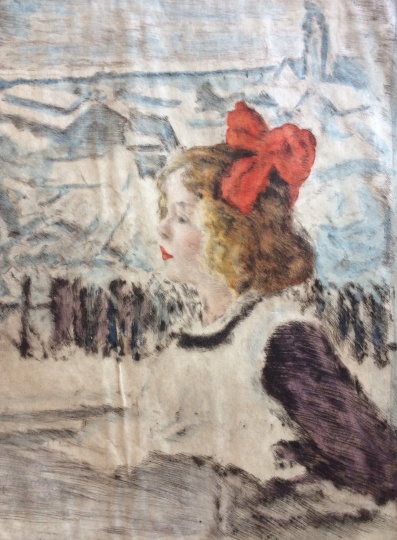 He was born in 1865 February 13, in the Transdanubian Pusztaegres. Between 1882 and 1885 he studied at the Budapest School of Decorative Arts, than for two years he was a student at the Munich Academy, where he was belong to Simon Hollósy's circle of friends. Between 1887 and 1889 he trained himself at the Julian Academy, where Bougureau was his teacher. His early works are characterized by Bastien Lepage and Dagnan Bouveret flowing naturalism. In 1897 he worked at the Art Colony of Nagybánya but his art was developing in parallel with the plein air efforts there.

It favored for his works, that he lived in Paris from 1903 to 1910. From the 1910 years he eternalized his daughter “Züzü” in countless scenes. Between the two world wars he continued his biblical compositions, the Balaton still-lifes and his character portraits, which were primarily presented in the Ernst Museum exhibitions. He was the president of the Színyei Society, which established in 1920, and between 1920 and 1932 he was a professor at the – “Nagybánya” art principles reformed - Hungarian Academy of Fine Arts. After 1945, preserving euphonic, post-impressionist style, he exhibited numerous portraits, still-lifes and landscapes. From 1962 his memorial museum had been seen in Cece, a village in central Hungary. 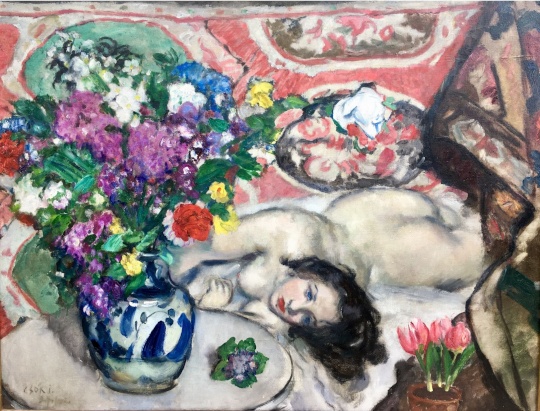