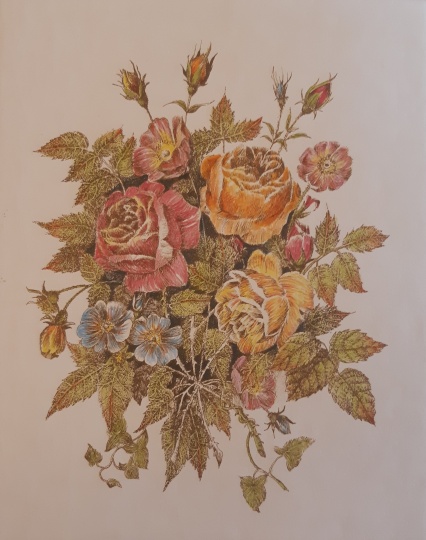 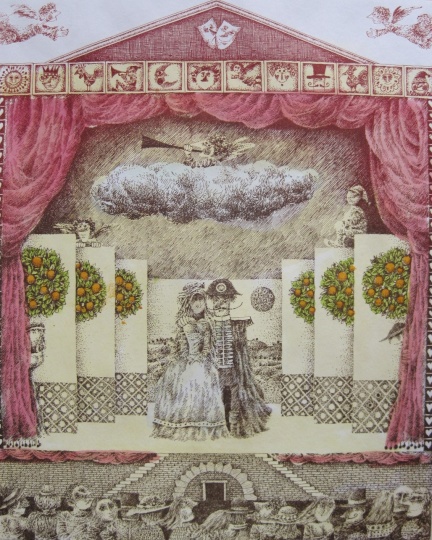 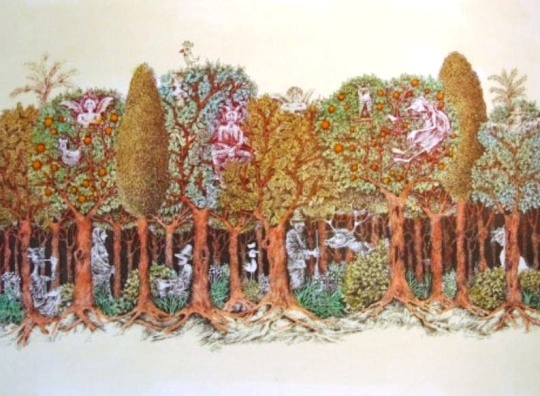 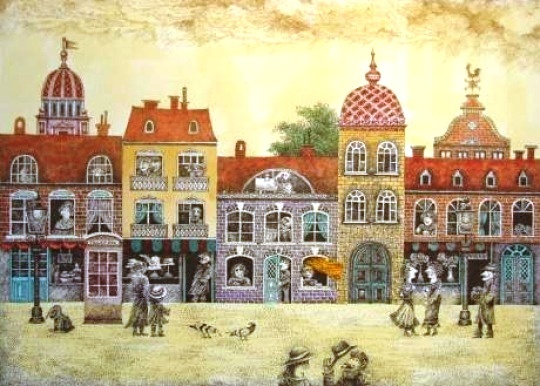 Gabriella Molnár was born in 1940 in Budapest. She graduated from the College of Fine Arts in 1965 as a pupil of György Kádár. Although she graduated as painter, her creative career from the beginnings had been approached for the artistic graphics. She is dealing with reproduction graphics (etching, linocut), but she also illustrated books.

From 1966 she has been appearing on domestic and international graphic events. Approximately on 50 foreign individual and group exhibitions she participated with her works from Japan to America. Her works can be found in several domestic and foreign public and private collections. 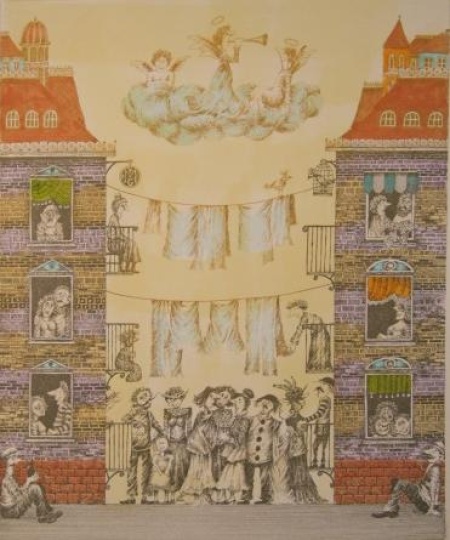