Alajos Strobl was born in 1856 in Liptóújvár (city in Slovakia). In 1876 he admitted to the Academy of Fine Arts in Vienna, where he studied from Kaspar von Zumbusch and he graduated in 1880. In 1882 with his Perseus titled statue attracted the attention to himself. For forty years he belonged to the most popular Hungarian sculptors.

His significant works included the Cherubini and Spontini composers patterned sculptures for the Opera House’s building and Erkel and Liszt seated figures at the main entrance of the building, and the two sphinx statues. In 1893 he molded the memorial statue of János Arany (Hungarian poet), which is now in the Hungarian Museum's garden. Also he molded the Mathias-well in the Castle at 1904. The Saint Stephen equestrian statue also praises his works. In 1907 together with Kálmán Gerster they prepared the ornamental sculpture of Kossuth mausoleum and the Elizabeth Memorial. He produced works for religious orders as well, for example the János Simor statue in the Basilica of Esztergom city.

From 1885 for almost forty years he was the teacher of the Hungarian College of Fine Arts. During his lives he received a number of Hungarian and international recognition. A significant part of his life's work are guarding in the National Gallery. 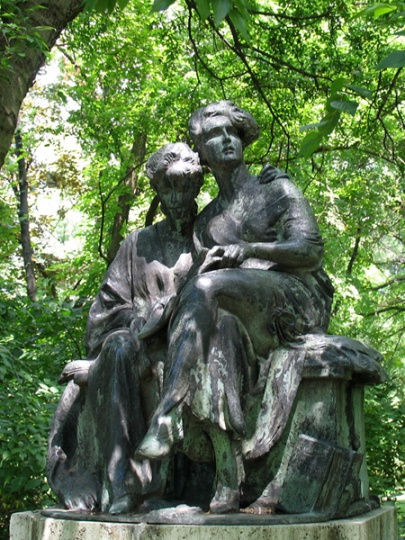 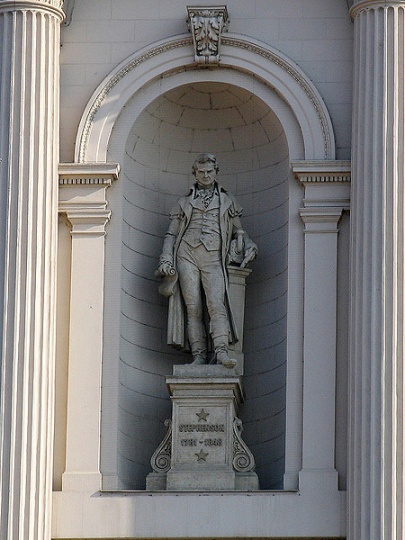 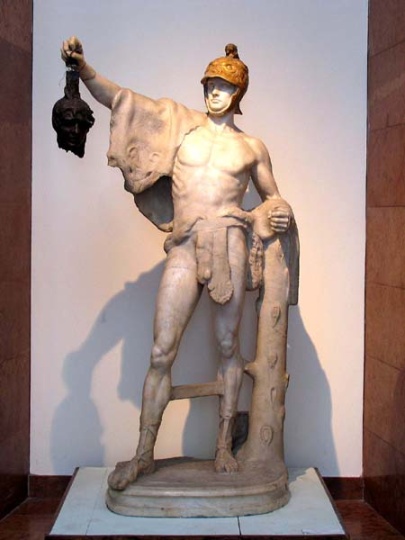 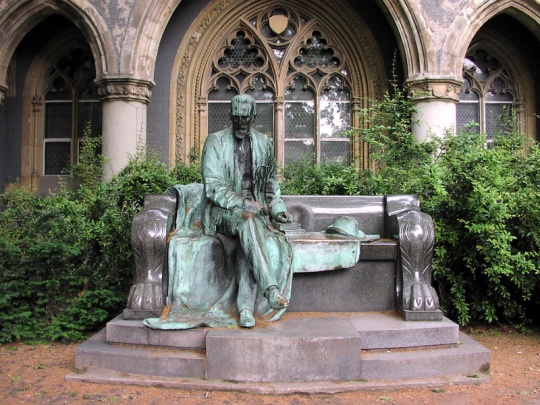 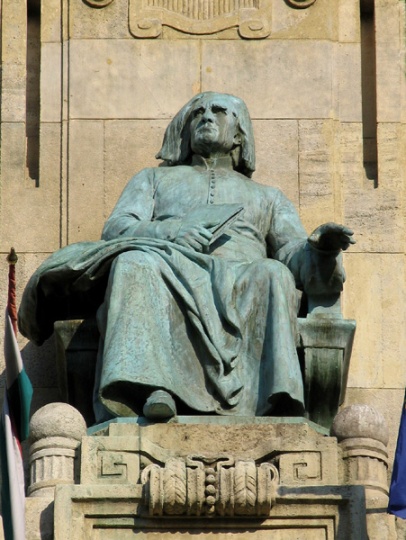 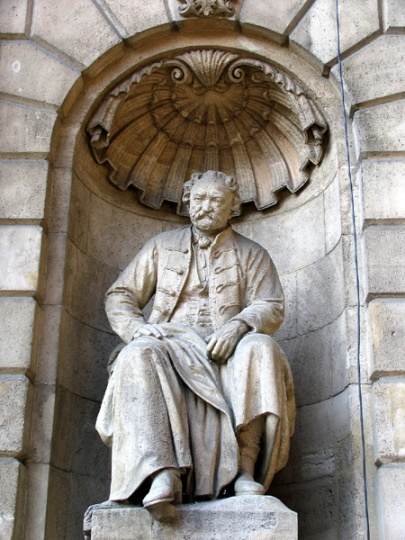 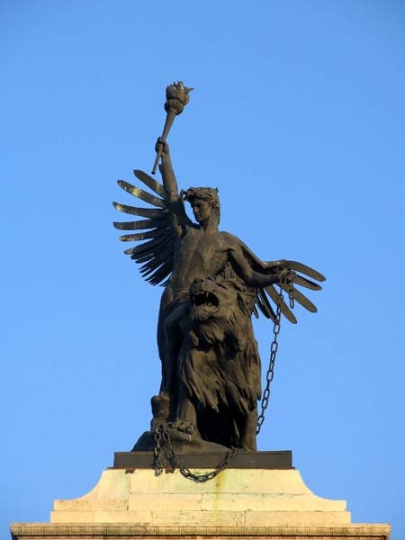 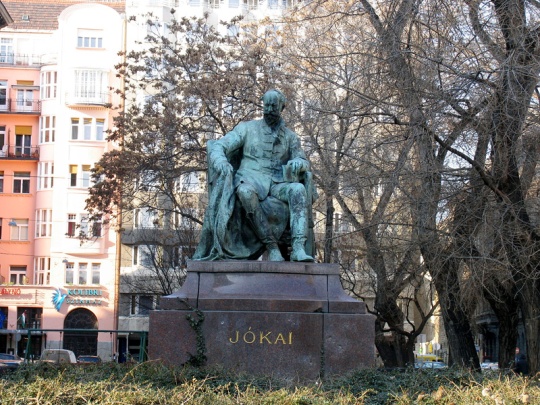 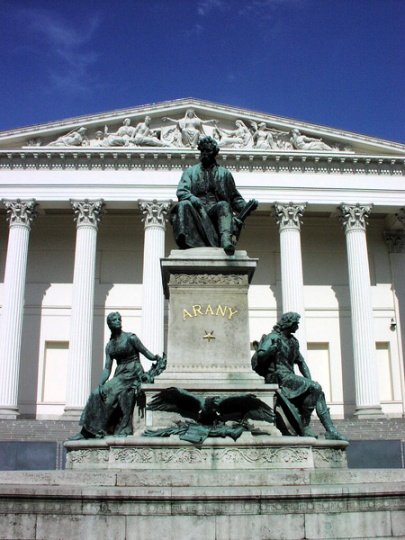 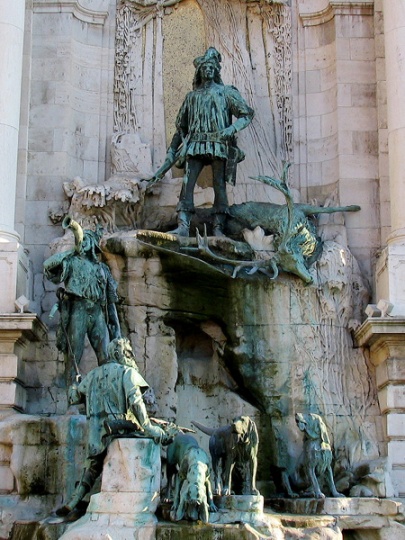 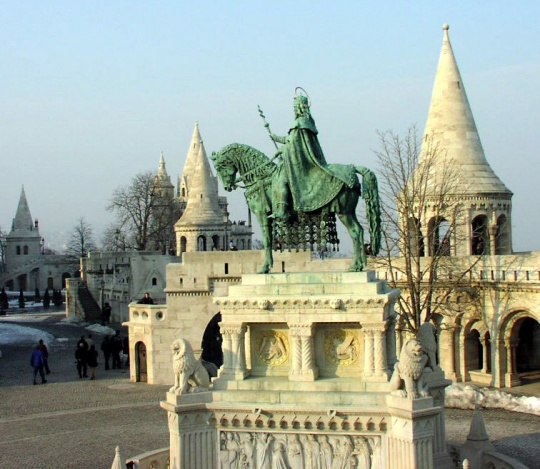 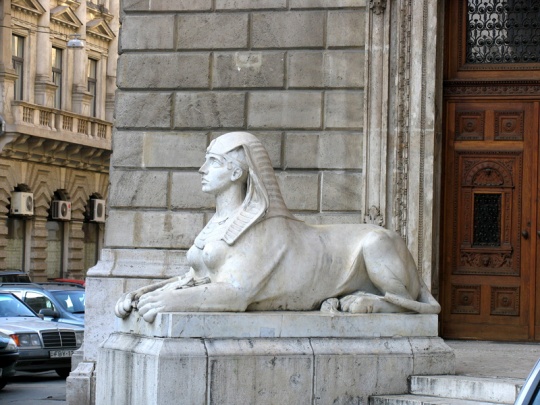 Sphinx (at the Opera house) 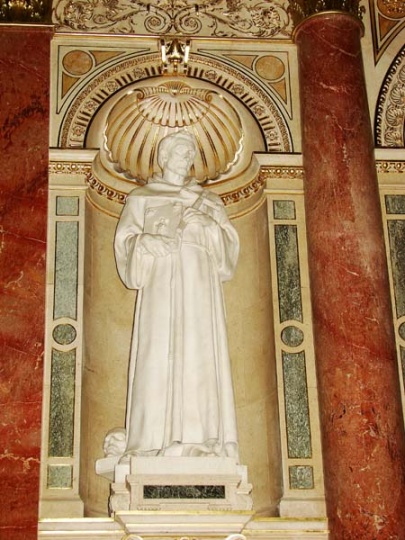 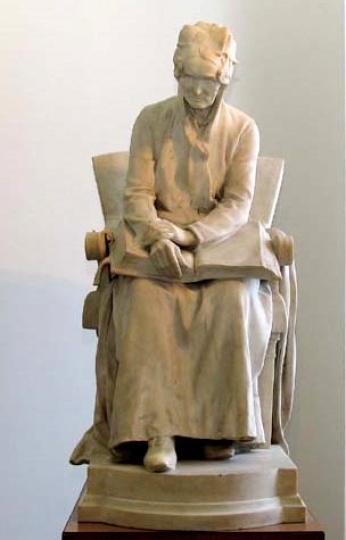