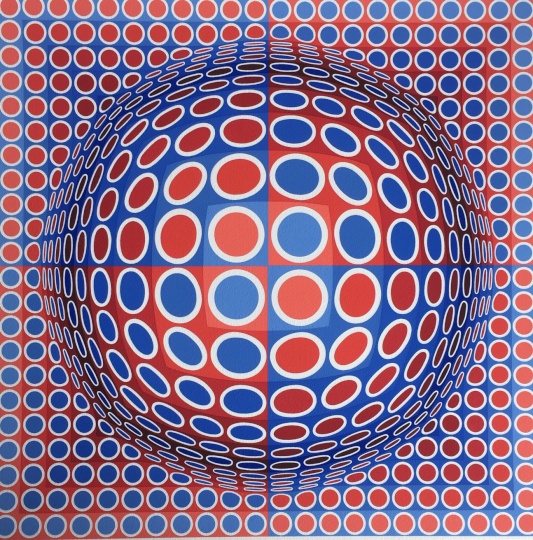 Composition in white, blue and red 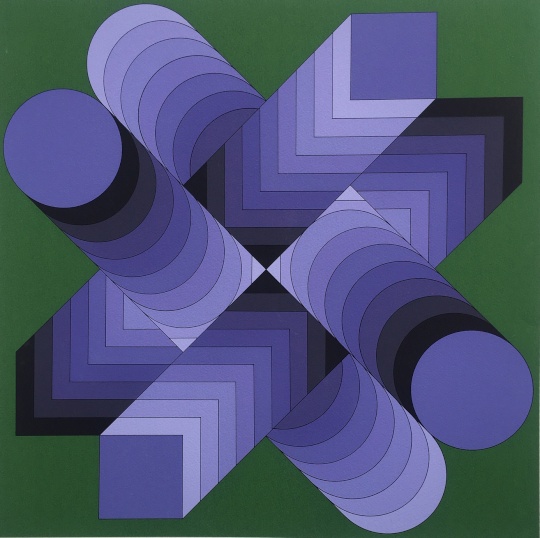 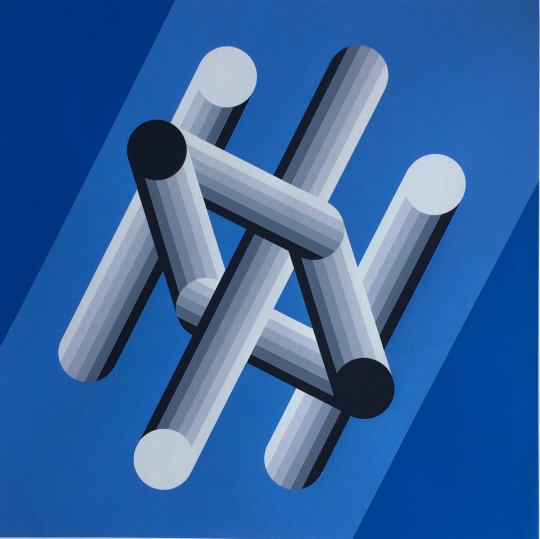 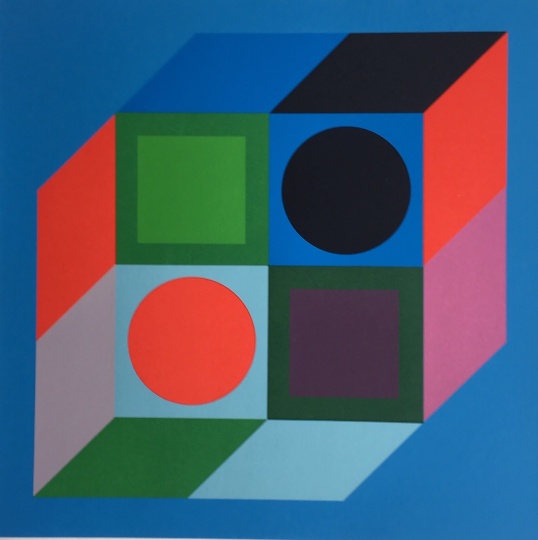 Hungarian-born Victor Vasarely is known as a founder of optical art. Vasarely was born in Pecs and grew up in Piešťany (then Pöstyén) and Budapest where in 1925 he began to attend evening medical courses at the Medical University. In 1927 he abandoned medicine to learn traditional academic painting at the private Podolini-Volkmann Academy. In 1928 and 1929, he enrolled at Sándor Bortnyik's Workshop, then widely recognized as the center of Bauhaus studies in Budapest.

Vasarely’s excellence in drawing was quickly noticed. Victor Vasarely became a graphics designer and a poster artist during the 1930’s who combined patterns and organic images with each other.

He studied at the Bauhaus Muhely in Budapest, where he met with the most significant figures of the modern art in the twentieth-century, and later in 1930 he emigrated to Paris.

He started to paint in 1941, in 1948 he spent more time in Gordes, where the geometric structure of the medieval city, the landscape and the people created works solid harmony captured his imagination. This sight experience reflects in his crystal-era. In 1951 beginning creative periods called Denfer-era from one of the metro station in Paris. On the worn plaster walls and staining discovered networks, inspired him the first optical-kinetic featured form relationships shaping.

From the universal history of Hungarian art, an exhibition means the major breakthrough which was organized with Lajos Kassák in 1961, which occasion the Denise René Gallery published the Kassák-Vasarely-album. In this graphic reproduction works showing album, the classical avant-garde Eastern Europe recent history ideas connected with the modern West structures principled and for the new illusionism transition visual artistic ambitions.

On 5 June 1970, Vasarely opened his first dedicated museum with over 500 works in a renaissance palace in Gordes.  In 1987, the second Hungarian Vasarely museum was established in Zichy Palace in Budapest with more than 411 works. 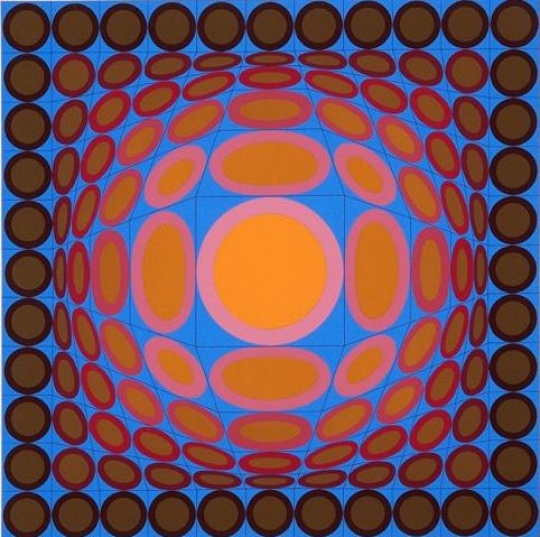 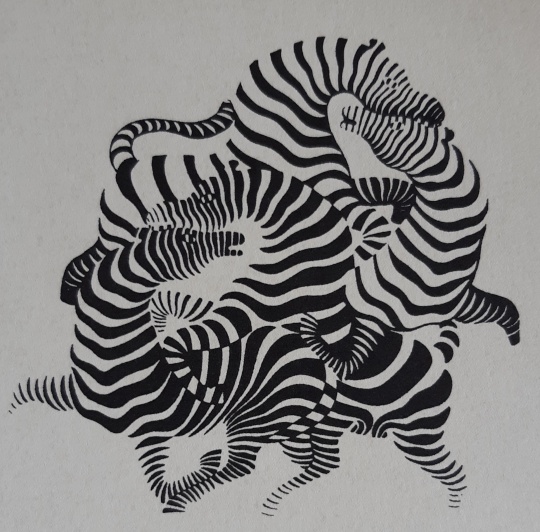 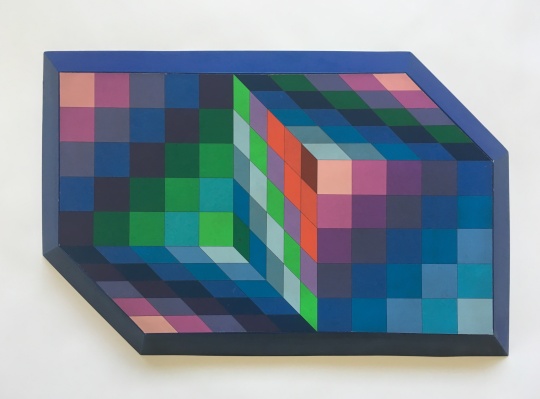 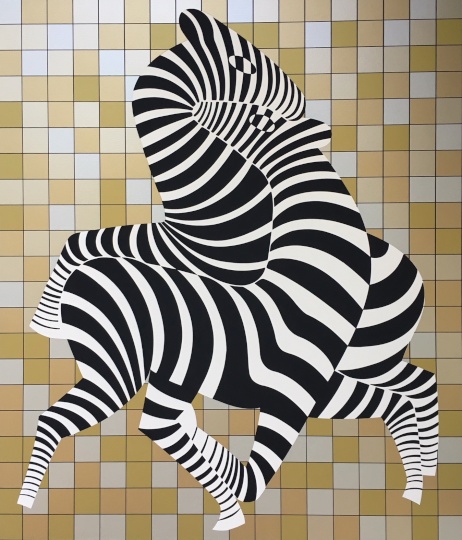 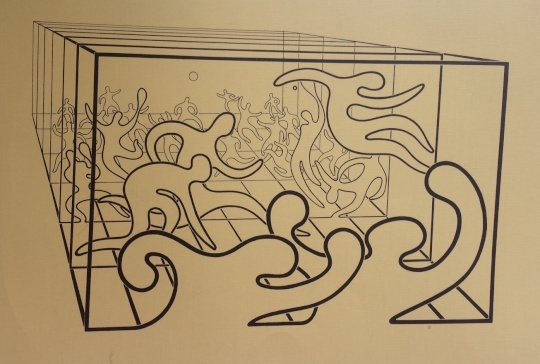 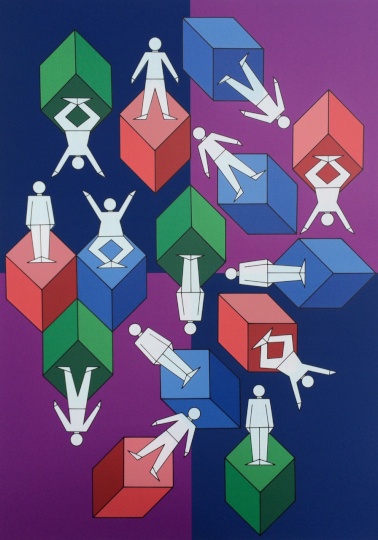 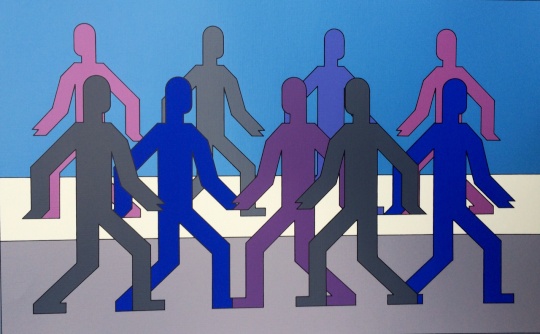 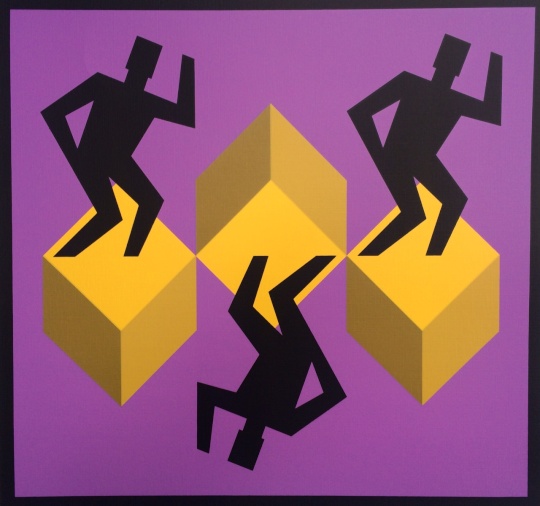 Homage to the movement 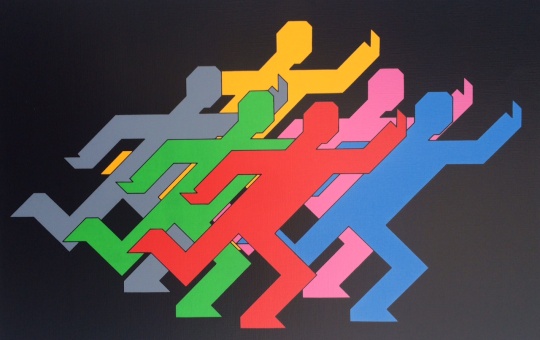 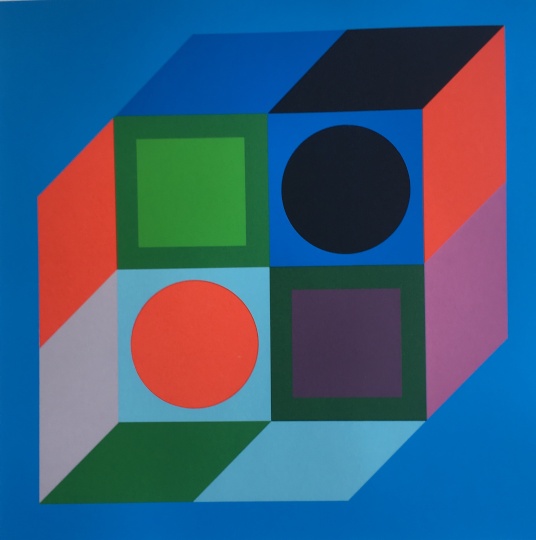 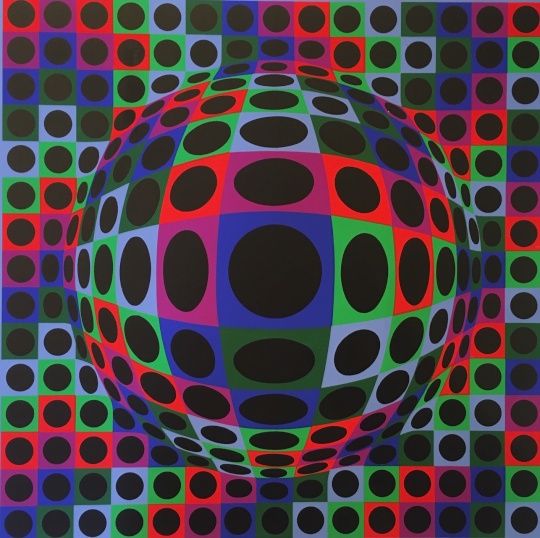 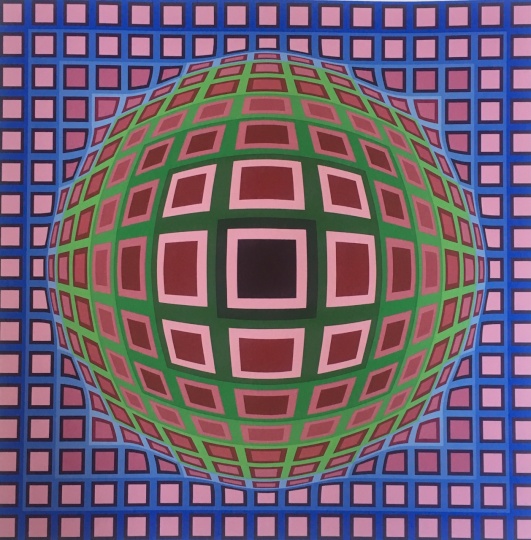 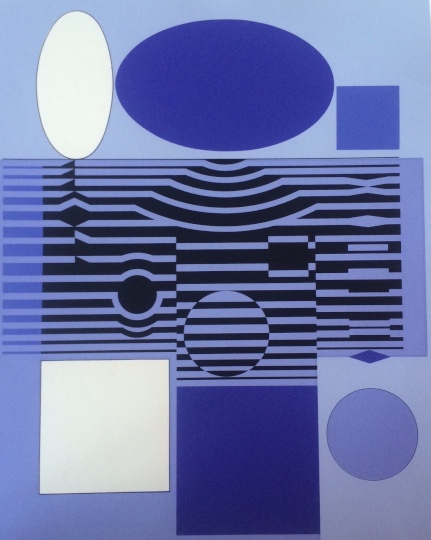 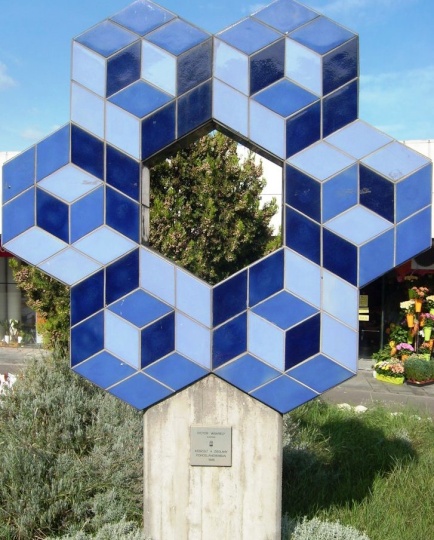 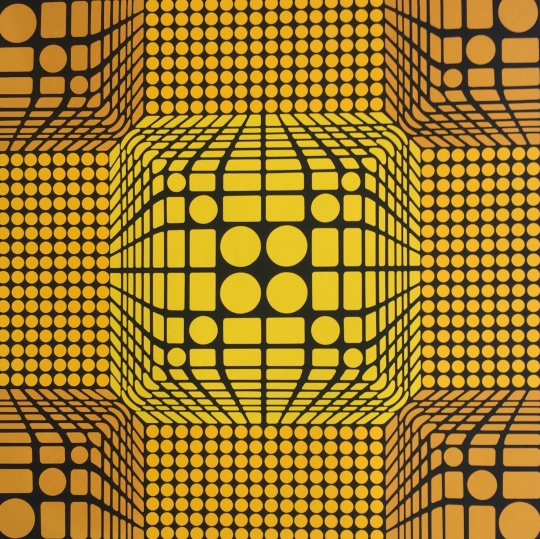 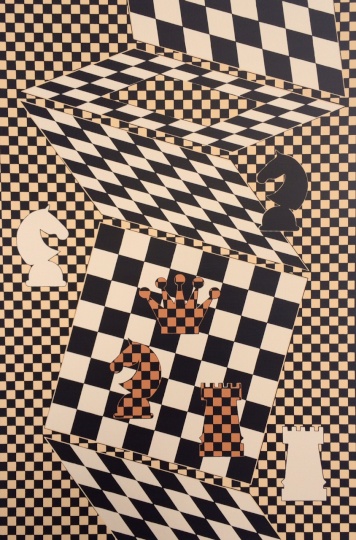