Márk Vedres was born in 1870 in Ungvárb (city in Ukraine). He studied pottery art in his hometown, and he worked in the pottery factory there. In 1895 he learnt drawing from Simon Hollósy. Between 1897 and 1900 he studied at the Julian Academy in Paris, where his teacher was J. P. Laurens. From 1899 he participated on domestic exhibitions with his statues, in 1911 as an invitee he took part on the exhibition of “Nyolcak” (avant-garde artists group at the beginning of the 20th century). In 1905-1934 he was living and working in Florence, where he joined the circle of the German sculptor, Adolf von Hildebrand (1847-1921). Several times he lived in Florence, where he was an antique merchant.

He prepared classical structure small bronze statues, reflecting the characteristic features of the human body, and he made relieves respecting the rules of planar in his early period of artistic. In this time Rodin was influenced on him and later the classicism of Hildebrand as well. During his second stayed in Florence, his artistic style approximated to the Cubism and Art Deco. The closed architecture small bronzes are typical on his works, which are the best examples of the rich domestic genre. 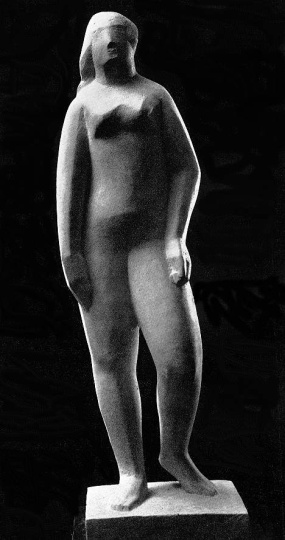 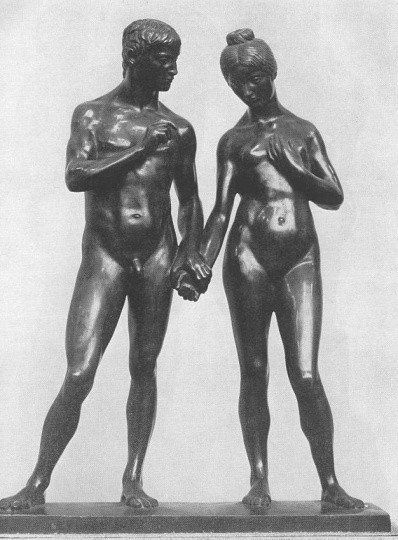 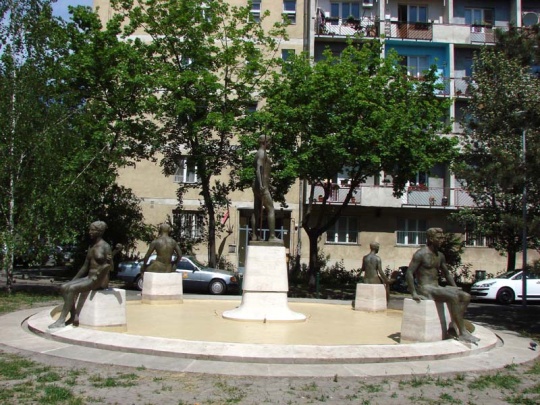 The fountain of youth 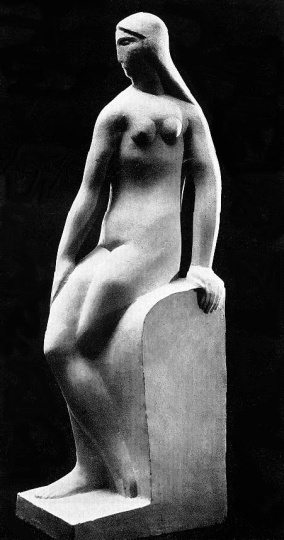 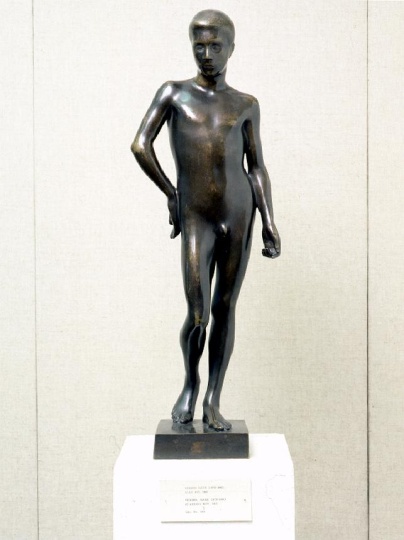 Woman putting her arms on her hip 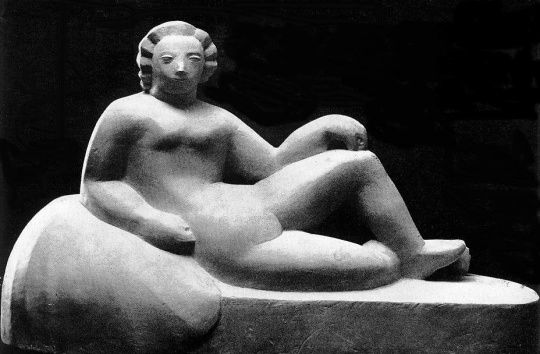 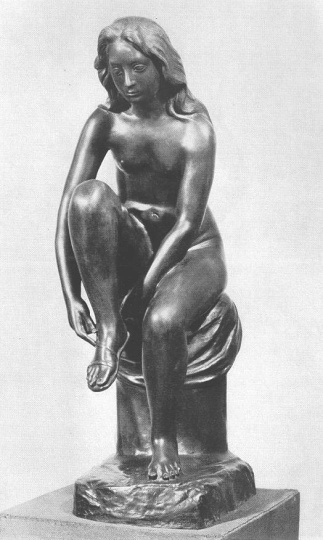 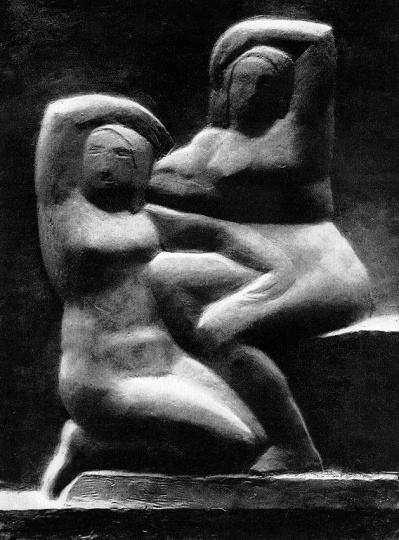 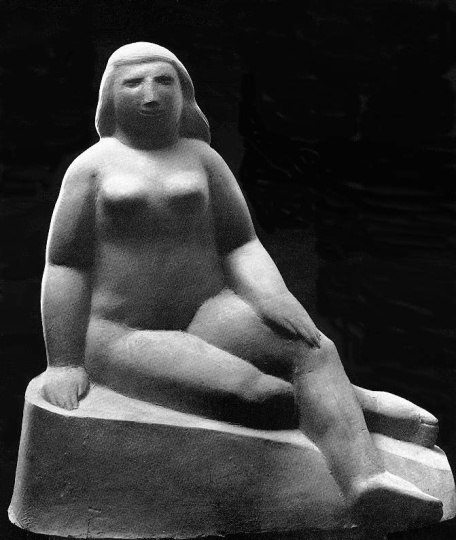 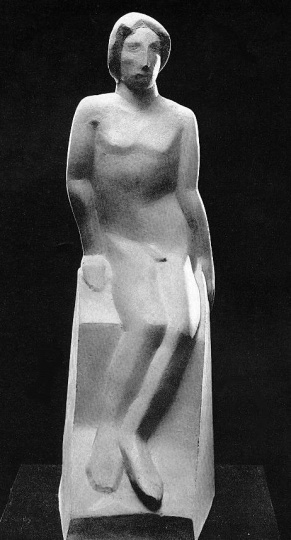 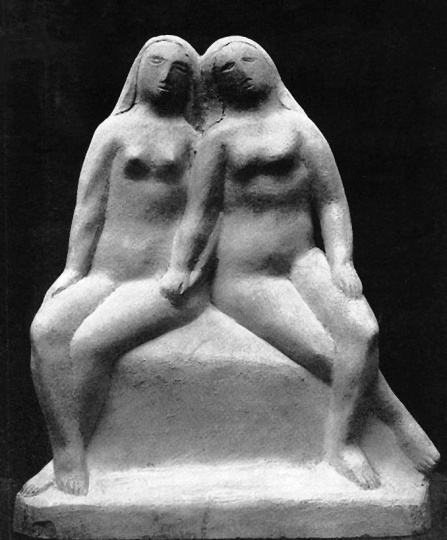 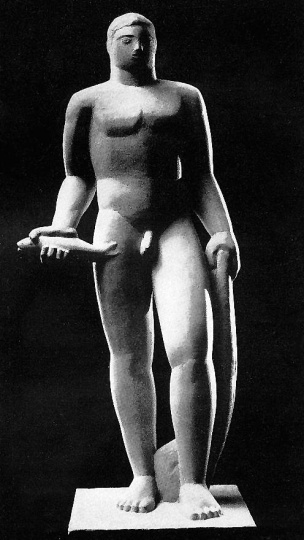 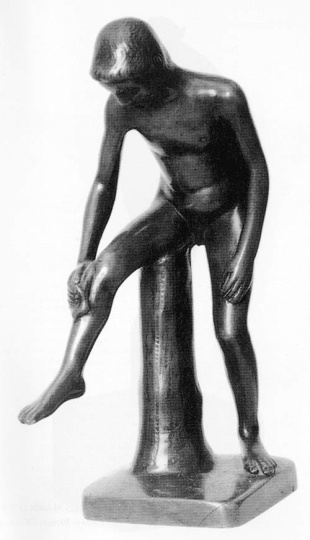 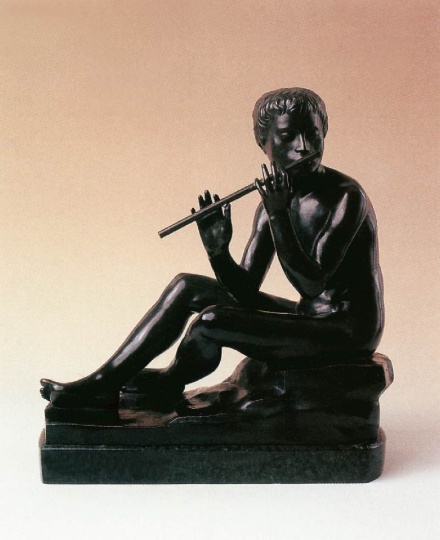 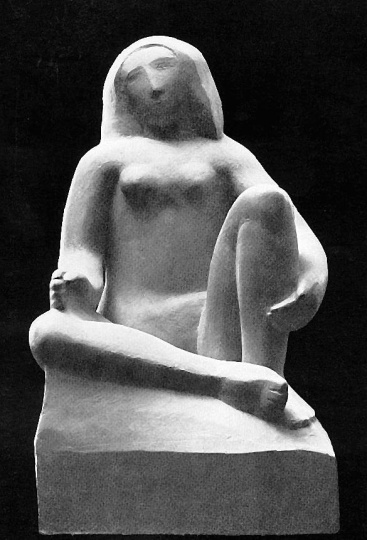