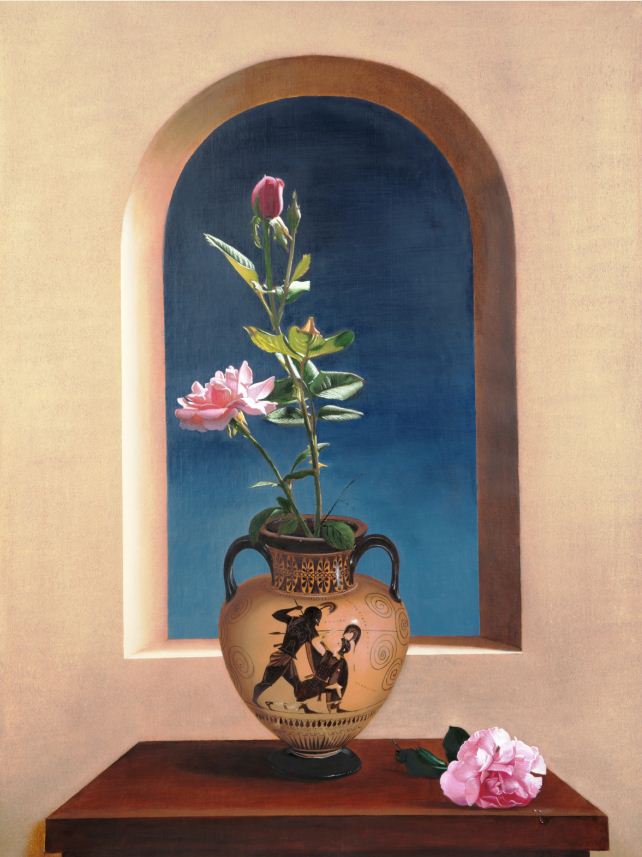 The still life is set up as an independent genre in the late Renaissance, but only later it was the subject of a definition that, if in the Protestant northern Europe becomes still life, or nature immobile, in the Catholic Mediterranean area is transformed into dead life: even in its name, the fate of a genre that had always been counter prejudice and a classification of minor. But from the 17th century its fortune increases and there are many great artists who engage with the genre, e.g. Caravaggio; masterpieces are born that become milestones in the history of art.
Luciano Longo devoted all his poetry to still lives, which manifests itself in a love for the detail, a wise and old expression of a way of painting, and while changing and evolving over the years, it remains intact in its sophistication and in its complexity. There is in his artworks a performing care typical of a slowness of painting, imposed not only by the same technique of oil painting, but also and, above all, by a love for details that sets this artist in the wake of the great masters who preceded him... READ MORE  The invitation of the exhibition 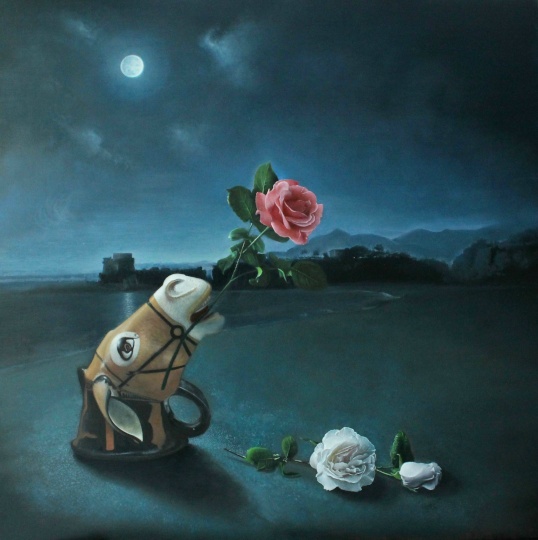 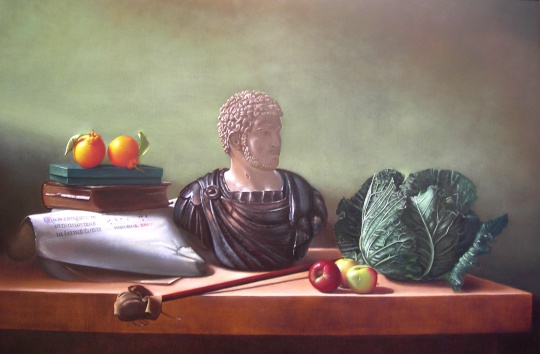 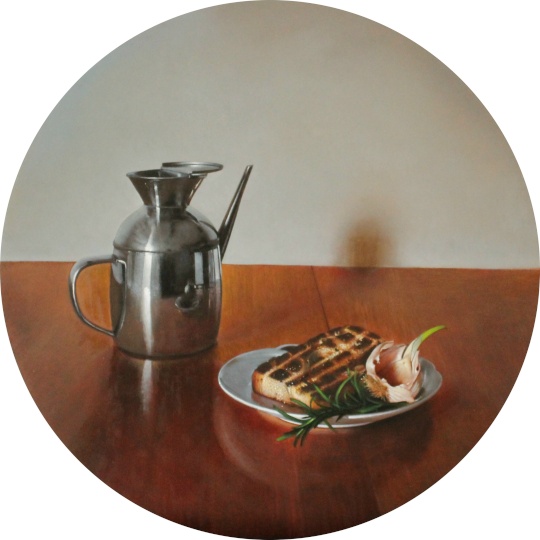 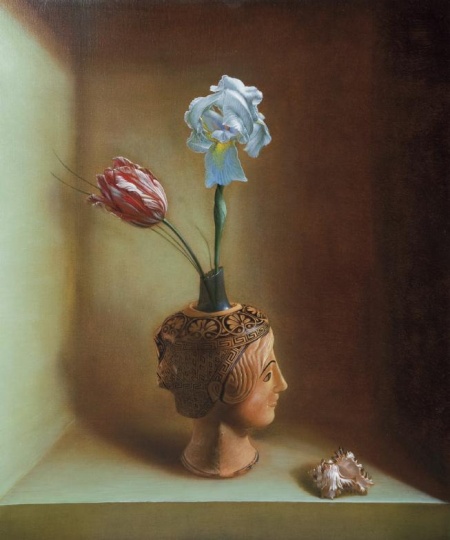 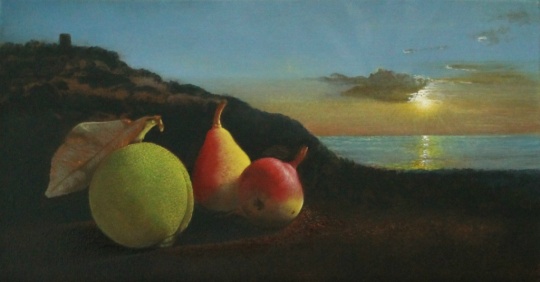 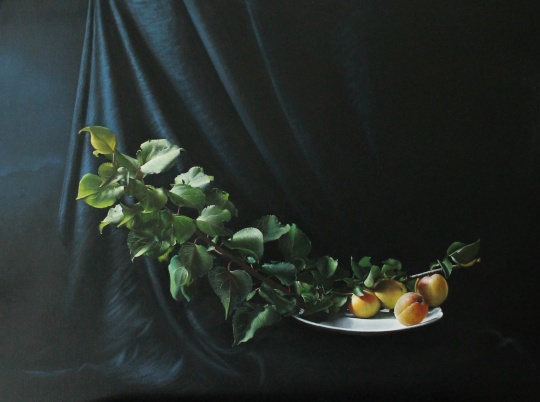 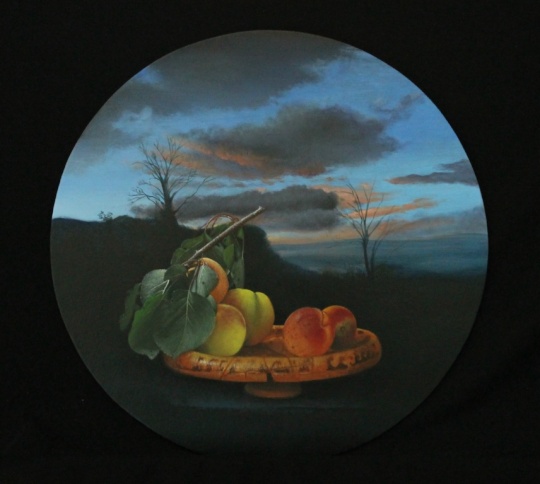 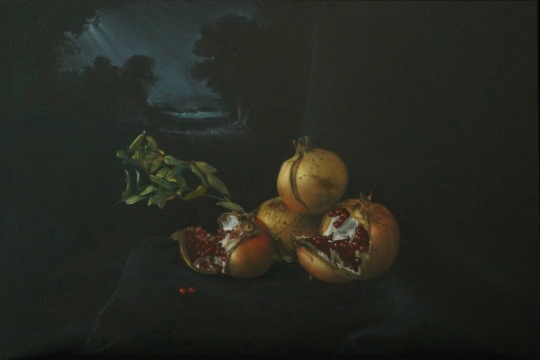 Pomegranates sold to a private collection (The Netherlands) 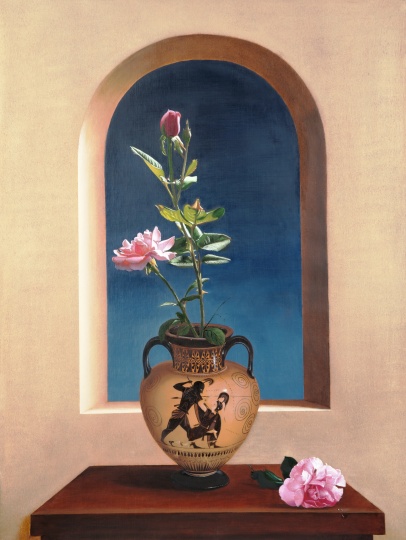 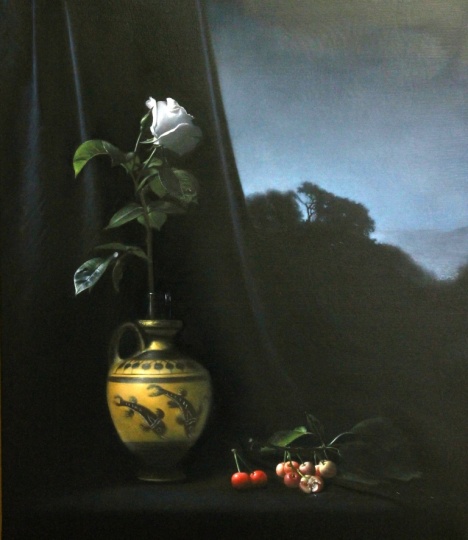 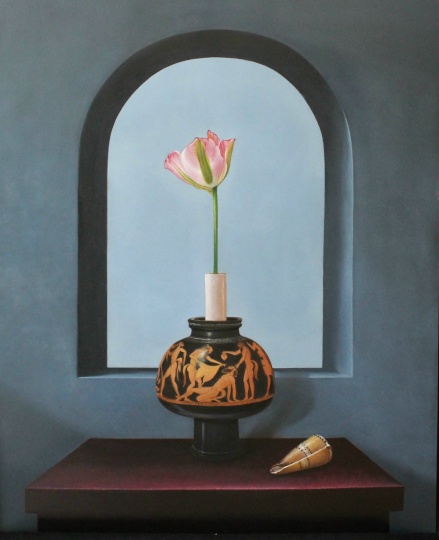 The tulip sold to a private collection (Germany) 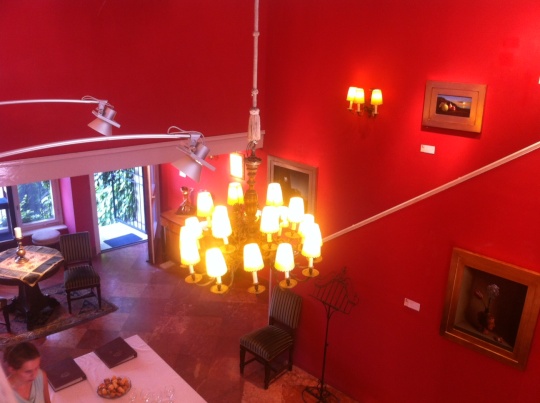 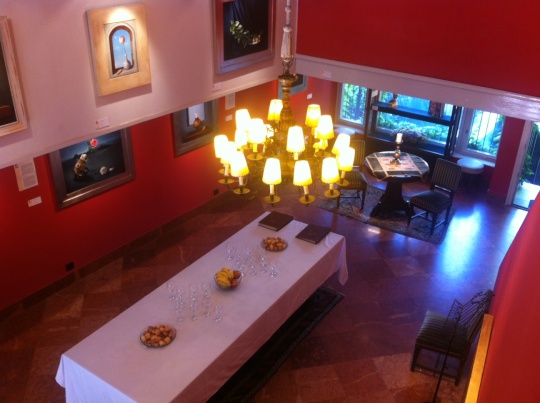 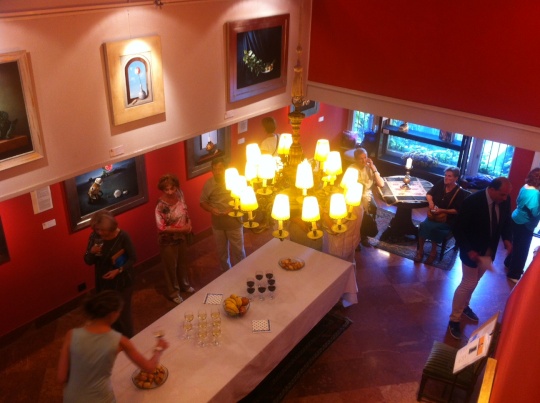 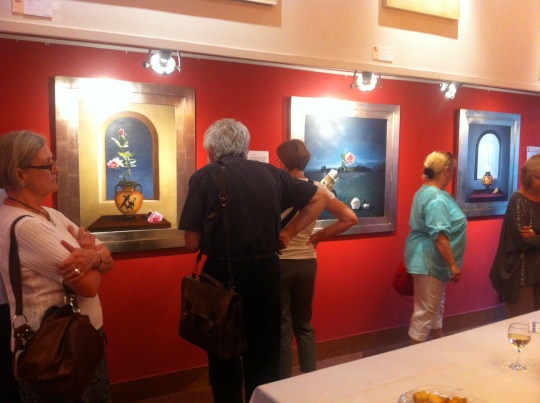 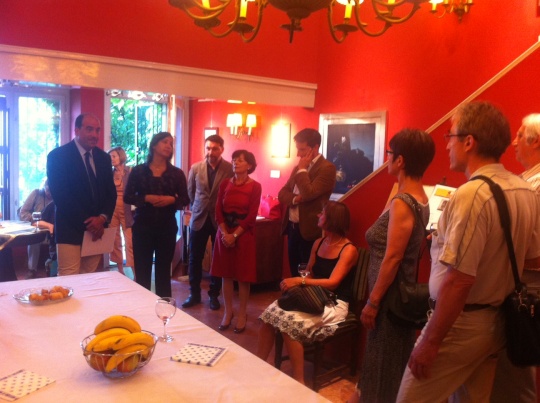 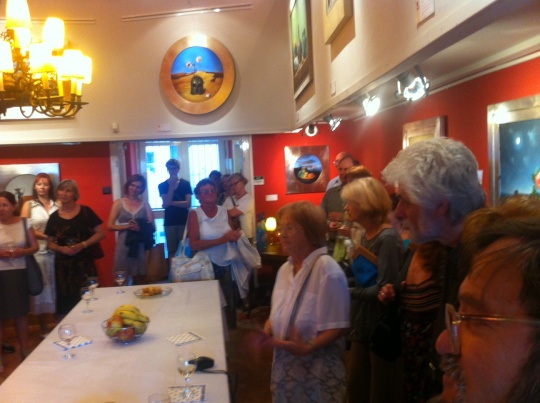 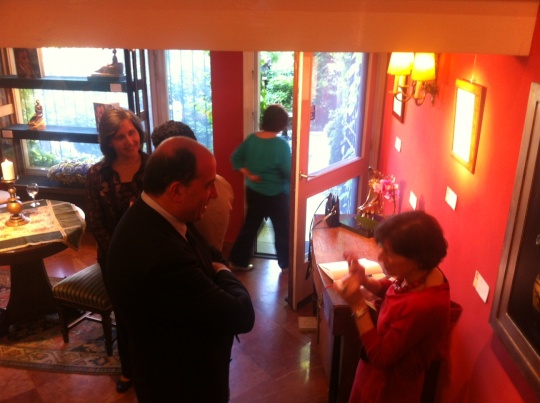 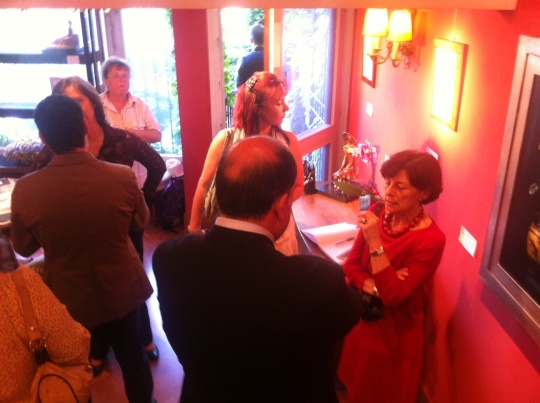