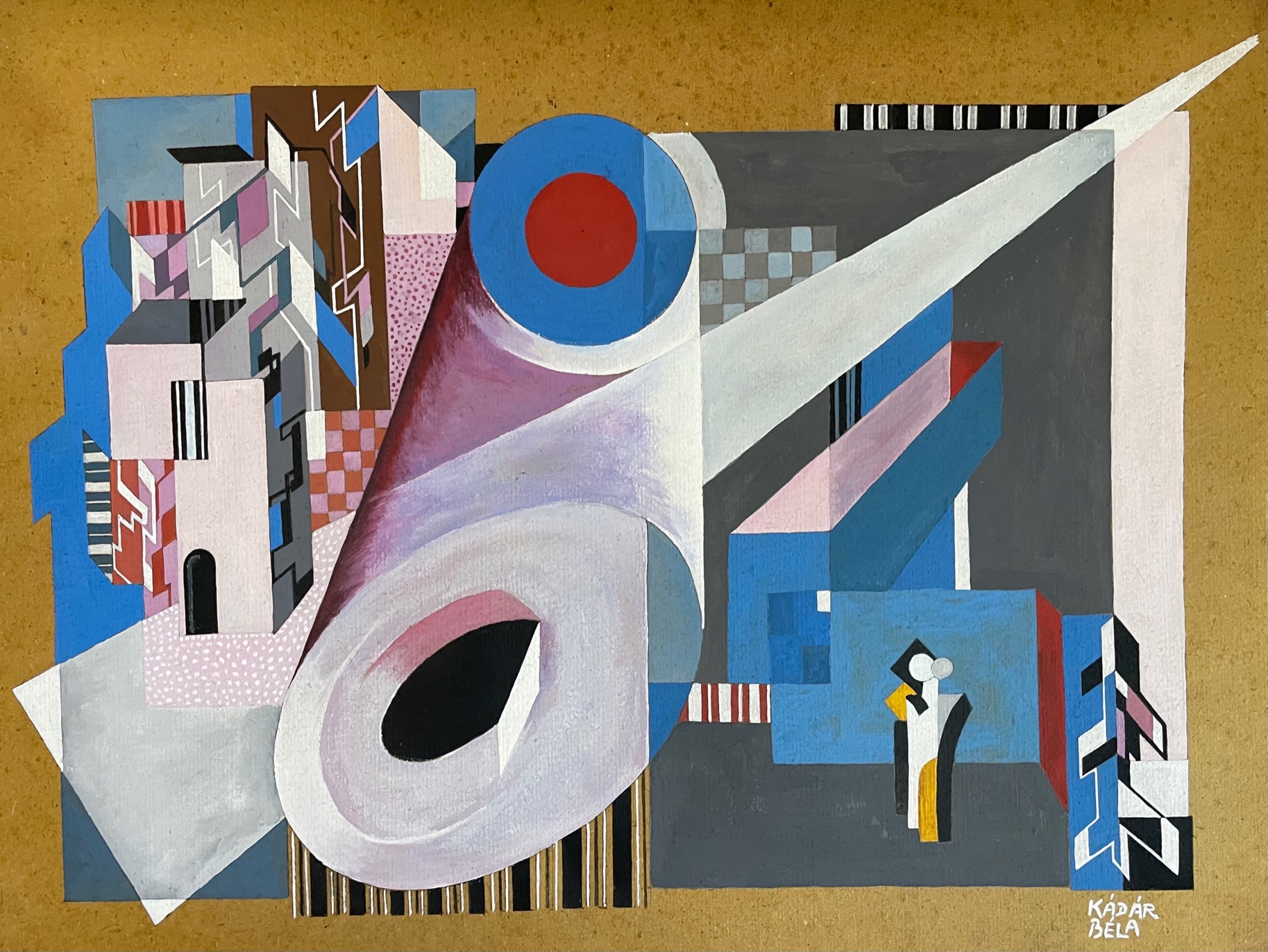 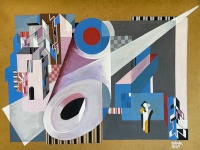 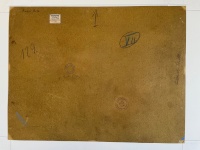 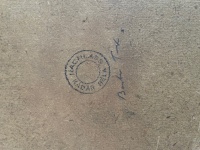 Béla Kádár was a prominent figure in 20th century art, whose works range from representative oil paintings to nude compositions with early Art Nouveau fineness to female figures with a late decorative avant-garde approach. His creative career, which he studied in Munich and at the Budapest School of Design, began relatively early, as his drawings and pastels were on display at the National Salon and Art Gallery from 1906 onwards. His picturesque career was characterized by a search for a way. His work was mainly influenced by the compositional solutions and colors of the interior paintings of the artists of the second generation of the Nagybánya Art Colony (the Neos), Iványi-Grünwald and József Rippl-Rónai, but he was also interested in the Nabis group's paintings Then there was a change in his art. In the late 1910s, he came into contact with the forums of the trend of activism, and his works were already made in the style of expressionism. Already in 1923 and 1924, Kádár presented his paintings at the Der Sturm Gallery in Berlin, one of the major exhibitions of German expressionism. He achieved much of his success with his abstract works using the gouache technique of the 1920s and 1930s. One such, atypical, early constructivist creation is the "Constructivist City."
The style trend that has unfolded in Russian art since 1912 has brought geometric forms to the fore, and its representatives (Tatlin, Gabo, Pevsner, and Kazimir Malevich) have strongly emphasized structural components, space, and planes. Béla Kádár's work, based on geometric shapes, is most reminiscent of the abstract cityscapes of the artists belonging to Malevics: Alexandra Alexandrovna, Victor Servranckx or Jenő Barcsay. The choice of the city as a theme is not accidental in the case of Kádár, as the rapid renewal of modern art after 1918 was marked by two central motifs: the factory and the city. The "Constructivist City" is a work later than this rapid renewal, as it was probably made by Kádár around 1925, but its main ornament, the image of a living and pulsating city promoting technology and progress, can still be found on it. Between the strict, rigid walls and the curved or just stretched houses, you can also discover a puppet-like figure.
With his work Béla Kádár shows how well he understands the most unique composition of geometric bodies, which seem to be almost "proliferating" among the richly used colors.