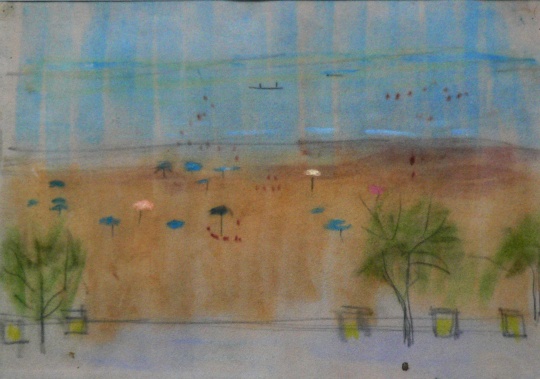 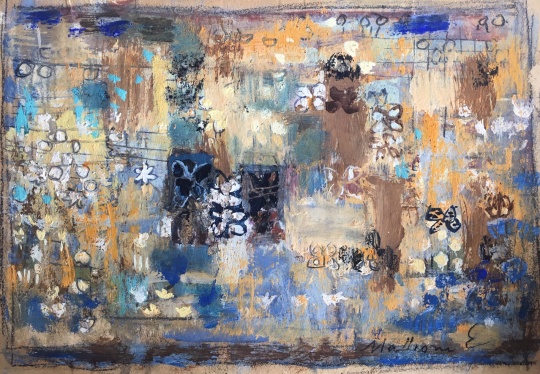 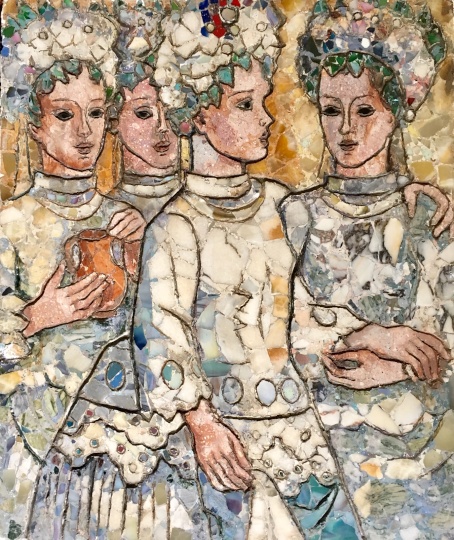 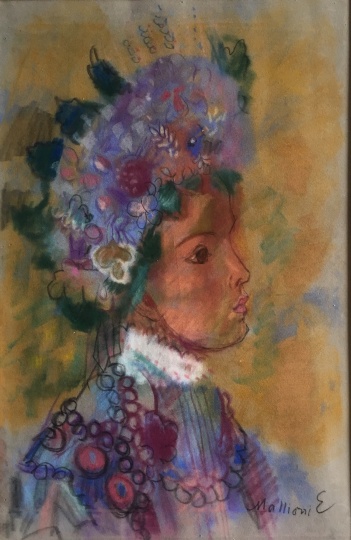 For five years she attended the Applied Arts Vocational School, and between 1931 and 1942 she worked with group of artists kown as Zugliget, which included Vilmos Aba-Novák, Károly Patkó, Emil Kelemen, Jenő Barcsay and Ernő Bánk.

She made study trips to Italy in 1935 where she met her future husband and to the Scandinavian countries in 1939 increasing her recognition and acclaim across Europe. In 1940 she was elected Honorary Life Member. In 1946 she became Member of the Pál Szinyei Merse Society which featured the most prominent painters of Hungary.