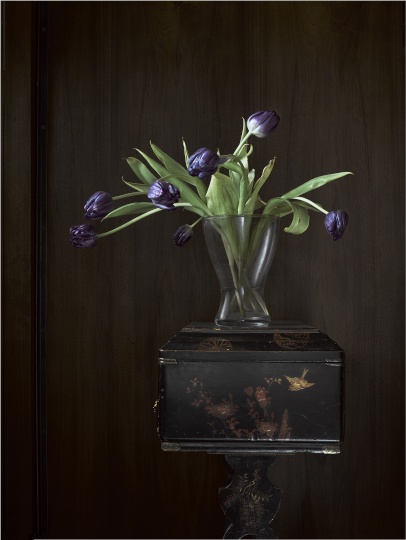 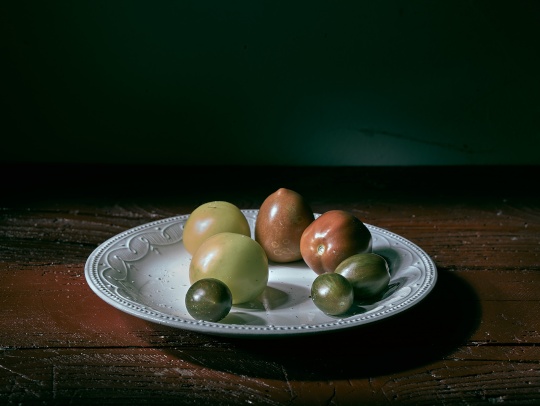 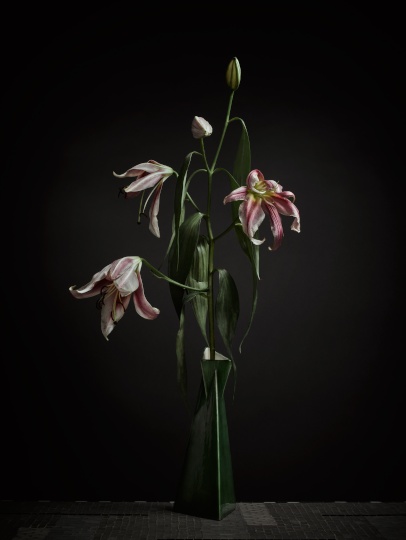 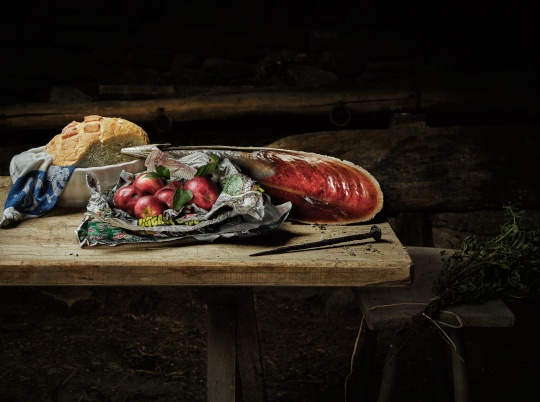 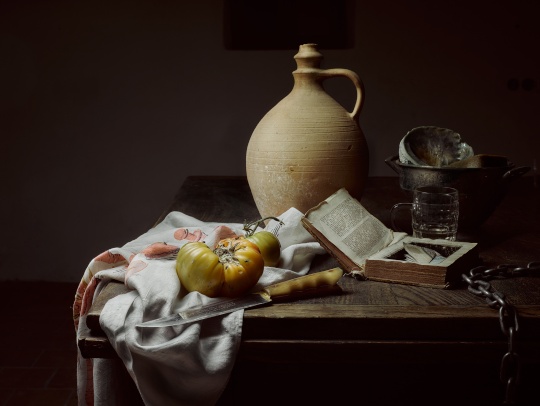 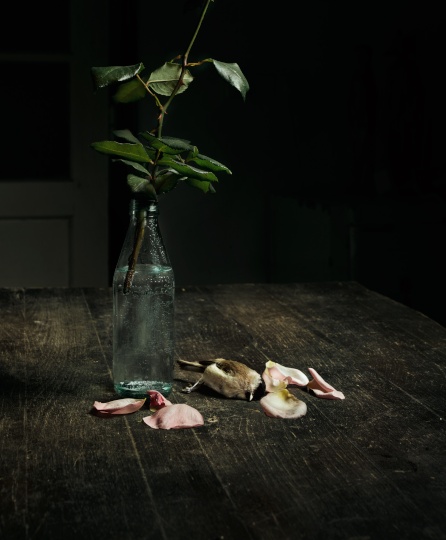 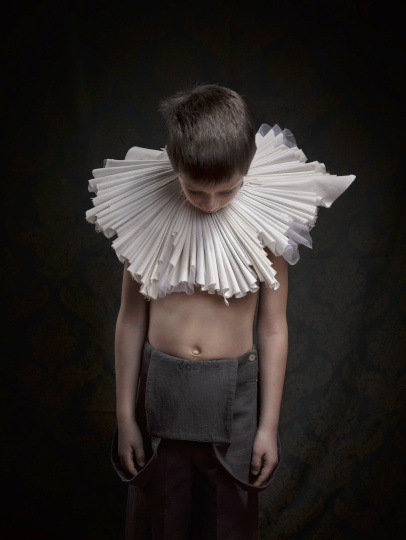 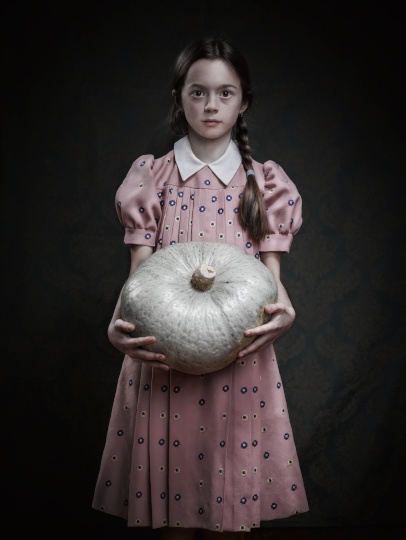 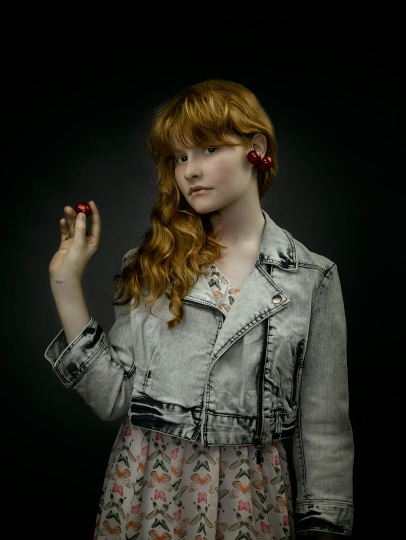 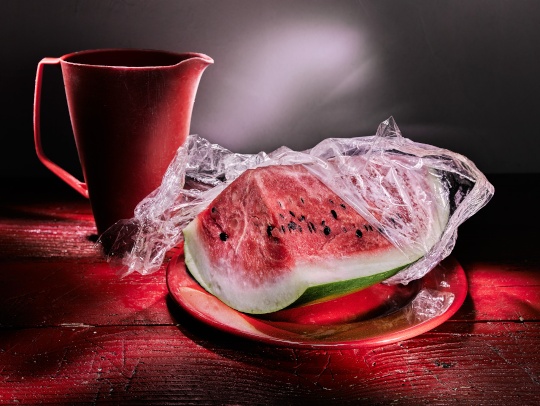 Since 1989 besides his art projects he works as a commercial and fashion photographer. In 1993 I established an own studio where he works and teaches.

He held courses for students at Budapest University of Technology and Economics where the topic was ’Our environment’s visual culture’ and at MOME Moholy-Nagy University of Art and Design Budapest where the topic was studio studies and lighting tecniques.
He worked as a photographer at Karnak excavation (1998) and Gurna excavation (1999) in Egyipt and at an anthropolgical expedition in Pakistan in 2001.

Print books: 2007, an hommage to the novel Antal Szerb: Utas és holdvilág (The Traveler). András Gyurcsek writer/editor and I visited all the spots in Italy that are mentioned in the novel creating a photo report of the journey of the characters.

2017 Here we are!, collective exhibition of Random Group, KUBIK, Budapest