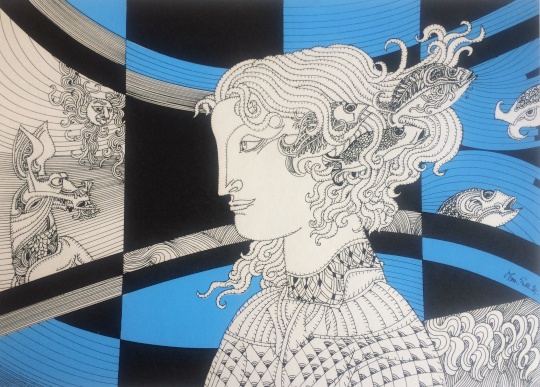 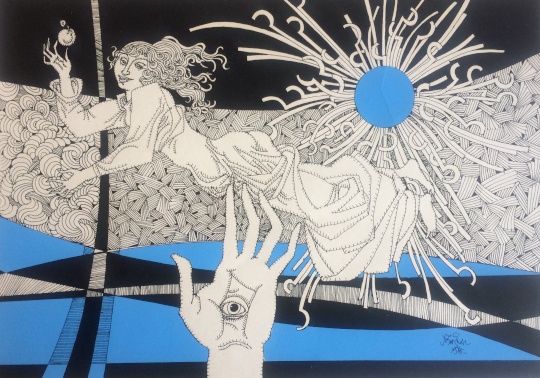 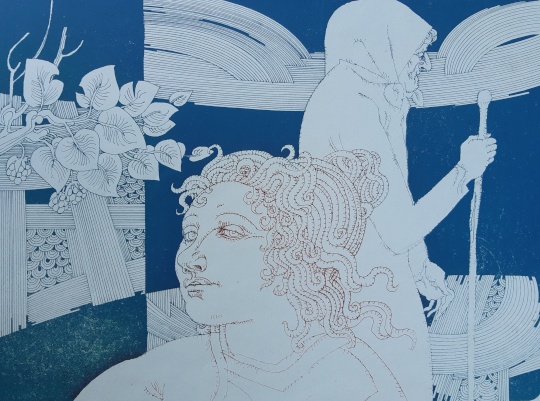 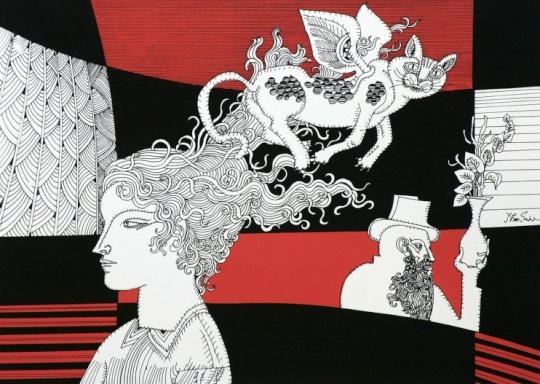 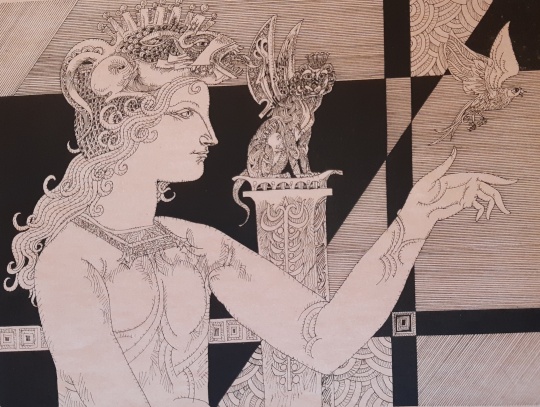 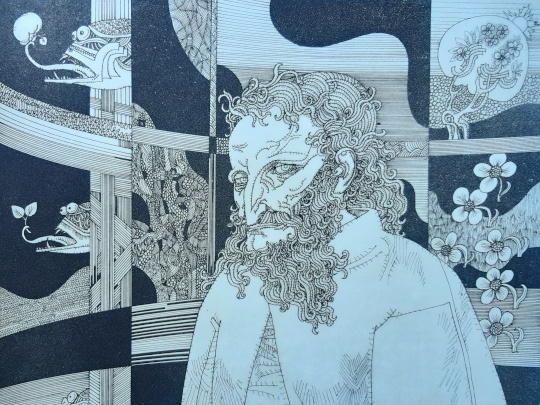 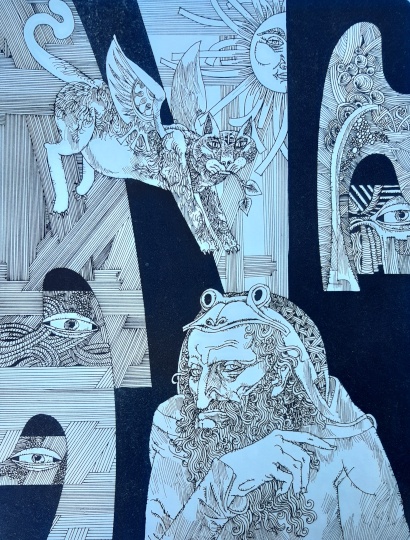 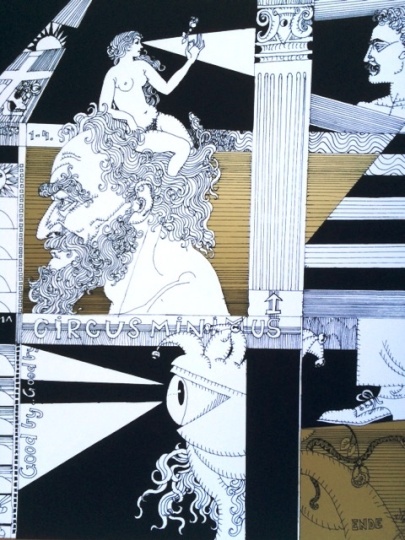 Endre Szász was born in 1926 in Csíkszereda (city in Romania). He attended secondary school in Marosvásárhely, than in 1964 he continued his studies at the Hungarian College of Fine Arts. He graduated in 1949 in the class of István Szőnyi. Between 1951 and 1960 he prepared book illustrations, and he illustrated 600 books in this period. In 1964 his Omar Khajjám Rubáiyát titled book with the painter own illustrations joined among the world's most beautiful thirty books on the British Museum international competition. He was production designer of the “Stars of Eger” titled movie (it based on the novel of Gáza Gárdonyi). From the second half of the 50s he prepared his special, soft surfaces creating etchings with Drypoint technique. Between 1960 and 1970 he mainly dealt with painting, his best-known works were also made during this period.

From 1970 as Hungarian citizen he lived in Toronto, then in the USA. When he returned to Hungary in 1980 he began to deal with porcelain painting. The porcelain manufactory of Hollóház has guarded more significant motives of his works. He had been organized art camps in Várna of Somogy County from 2000.

His works are figurative and carry a new, rich content, such formal, technical and artistic solutions, which raised them above the narrative representation. His works can be divided into three main categories.

First of all, the black-and-white line drawings, which usually Illustrations, the second is also line drawing, but it has already approximate to the simple geometric shapes, which are black and white, sometimes supplemented with gold, they often ceramic or porcelain pictures. The last category is the paintings and etchings, produced by cold pin method. His works has a whole collecting group, in 2006 the Endre Szász Museum opened, and in 2010 a library as well, which guarded hundreds of his works. 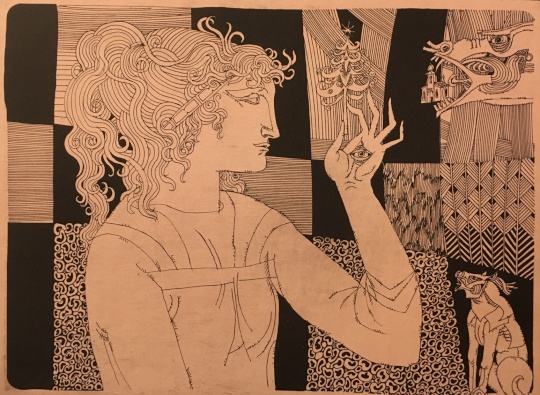 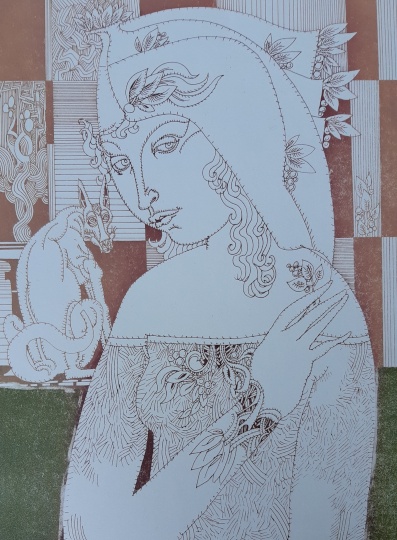 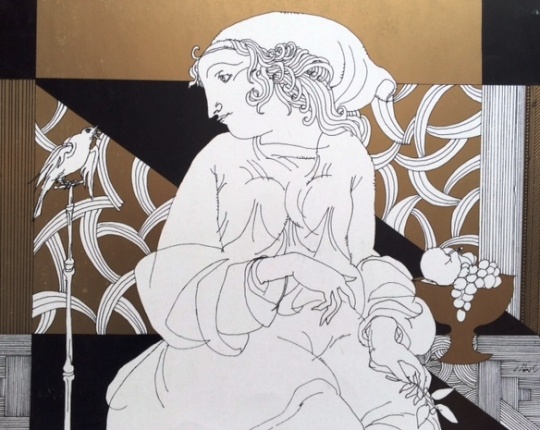 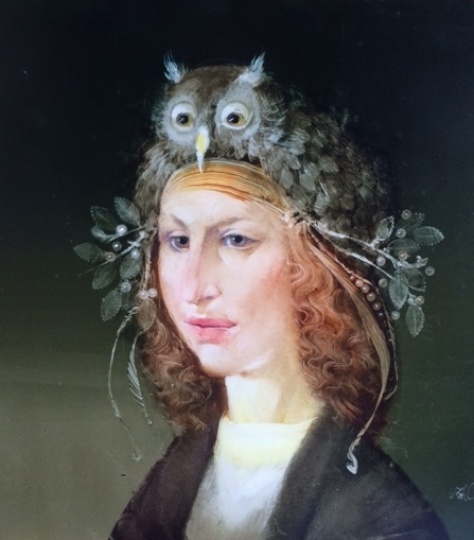 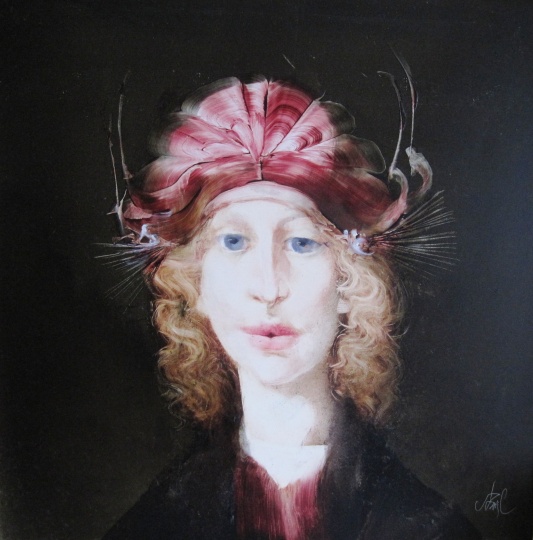 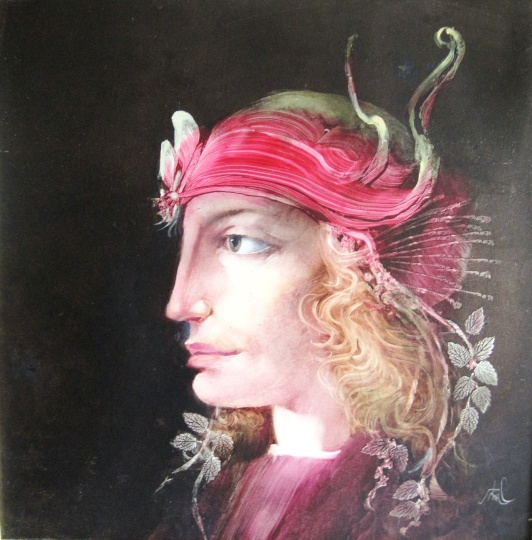 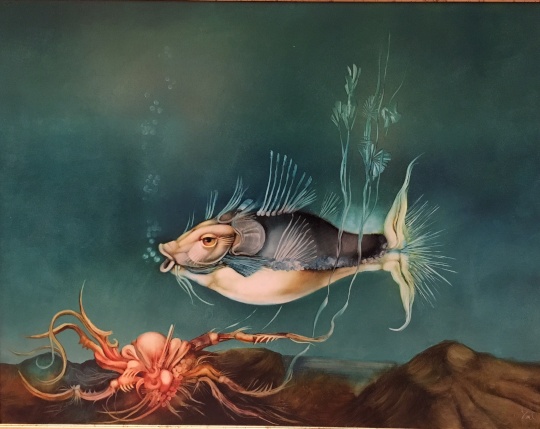 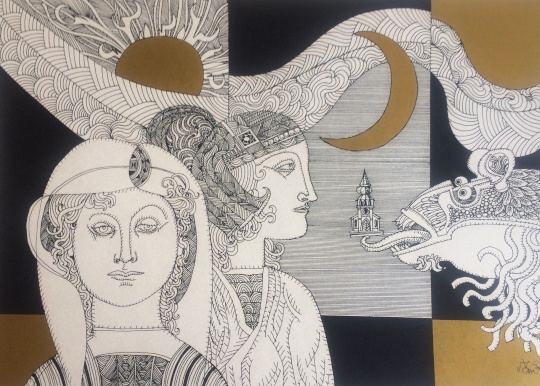